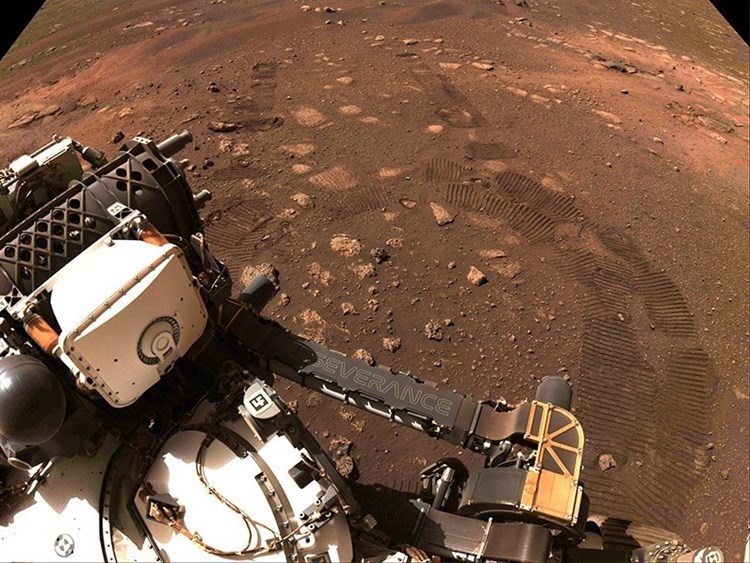 NASA has spent nine years and almost $2 billion on its mission to drill and store Martian rock samples. The Perseverance rover robot was ready to make it happen on Friday but came up empty-handed.

The Perseverance rover’s robot appeared to function flawlessly, but when the metal tube which was supposed to hold the sample was inspected, it was discovered to be empty.

The rover chose a rock in an old Mars lake bed that may have previously harbored alien life and attempted to drill into it. But then something odd happened: the sample disappeared.

The mission team believes that the target rock’s unique characteristics may have been the reason.

The next leap (toward mankind)

NASA has ordered Perseverance to take close-up photographs of the borehole to find out what happened. After then, mission controllers will attempt to organize another sampling attempt.

According to Jennifer Trosper, project manager for Perseverance at NASA’s Jet Propulsion Laboratory in California, the empty tube is more likely a result of the rock target not acting as predicted during coring and less probable a technical fault with the sampling and storage mechanism.

Perseverance’s primary mission on Mars is to explore the Jezero Crater region and collect rock samples; the tube that came out empty is one of 43 that the rover is carrying for this objective.

NASA intends to send another mission to Mars in about a decade to recover and return the samples. The scientists can look next into whether microbial life existed in the lake that formerly filled the area.

In another way, Perseverance’s capacity to drill effectively is critical to a lot of planning and investment.

The procedure is autonomous; mission controllers just need to issue a “go” command.

The data rover sent back to Earth indicated it carried out the right steps as planned for the mission, but still, the sample tube was empty.

Why’s the mission so important?

The rock Perseverance was attempting to sample is common in the Jezero Crater area. The bottom of Jezero Crater is covered with what NASA refers to as “paver stones.”

These porous stones might be sedimentary, formed by river and lake action, or volcanic in nature.

Taking a sample would assist scientists in determining which kind of rocks line the crater’s bottom, improving their grasp of the area’s past.