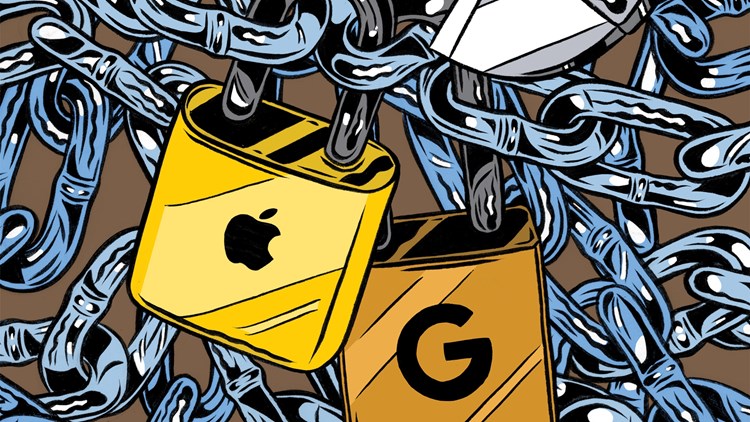 A bipartisan trio of US senators proposed a bill that would rein in app stores of companies they claim exert too much market control, including Apple Inc and Alphabet Inc’s Google, according to The Washington Post.

Senators Richard Blumenthal and Amy Klobuchar collaborated with Senator Marsha Blackburn to introduce legislation that would prohibit app stores from requiring app providers to use their payment system. It would also prohibit them from penalizing apps that offer different prices or terms through a different app store or payment system.

Blumenthal stated that the legislation reflects deep concern that these tactics amount to “predatory power” that closes off competition.

“What is most offensive to me is how they strangle new app development,” he added in an interview,  “Their tactics really have an impact on innovation that is disruptive to the economy.”