Home Politics ‘Foreigners are not above the law’: China rejects Canada’s opposition to Spavor and Schellenberg rulings 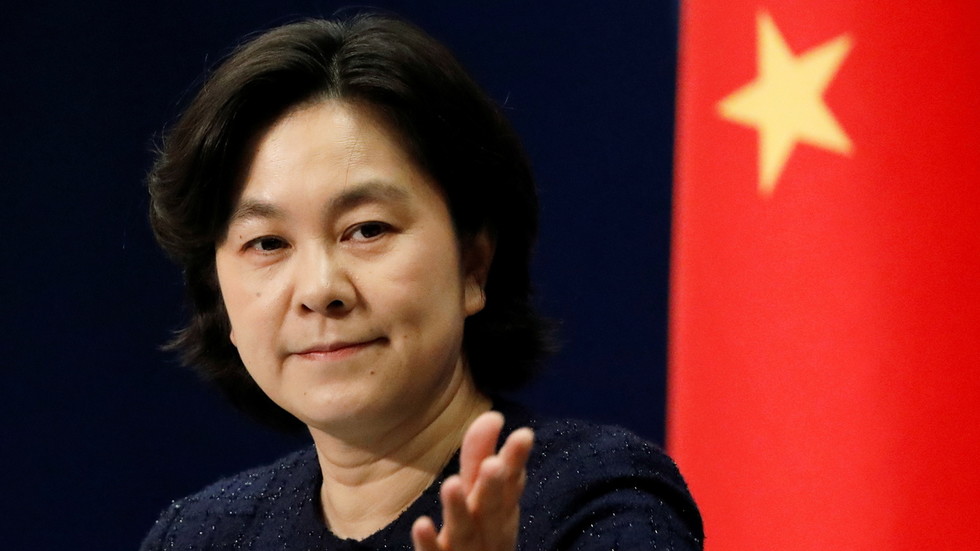 The Chinese foreign ministry has hit back at the Canadian prime minister as the countries bicker over the sentencing of two Canadian citizens in China. Beijing has reminded Ottawa that foreigners are not above the law.

Hua urged Canada not to engage in microphone diplomacy, a strategy that has been proven to fail, and to refrain from publishing their opinions. She claimed that while Canada advertises itself as a country that respects the law, its only objective in this case was to politicize issues.

“Regardless of the nationality of the criminals, the judicial organs will handle them in strict accordance with the rules and treat them equally. Foreigners are not above the law,” she noted, adding that China is a country under the rule of law.

The spokeswoman contended that justice was served by this week’s rulings. On Tuesday a court elected to uphold the death penalty for drug smuggler Schellenberg, while on Wednesday a Liaoning court sentenced consultant Spavor to 11 years in jail for espionage.

“Today’s verdict for Mr. Spavor comes after more than two and a half years of arbitrary detention, a lack of transparency in the legal process, and a trial that did not satisfy even the minimum standards required by international law,” Trudeau said in a statement.

Trudeau also demanded the release of Michael Kovrig, a former diplomat, who Canada claims has also been “arbitrarily detained” by Beijing. China’s embassy in Canada has already described Trudeau’s comments as “absurd”.

Canada claims the moves are retaliatory for the detention of Huawei CFO Meng Wanzhou. Meng, who was arrested in Canada, faces extradition to the US amid accusations she conspired to violate US trade sanctions with Iran.