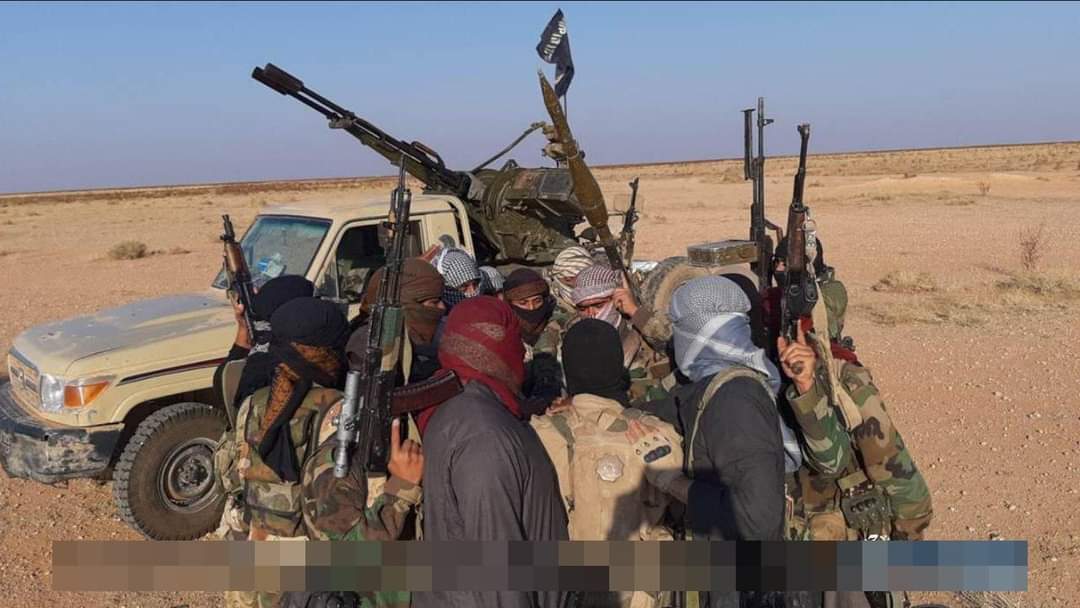 On August 12, two Syrian fighters of an Iranian-backed pro-government group were killed when an improvised explosive device planted by ISIS exploded near them in the al-Bishri Mount on the administrative border between Raqqa and Deir Ezzor, according to the Syrian Observatory for Human Rights.

On the same day, ISIS cells attacked posts of the National Defense Forces near al-Musarab and al-Madhul in the western countryside of Deir Ezzor. The attack was repelled by pro-government fighters.

The Russian Aerospace Forces (VKS) have carried out dozens of combat operations against ISIS cells in central Syria since the beginning of August. Russian airstrikes targeted hideouts of the terrorists in eastern Homs, eastern Hama, southern Raqqa and western Deir Ezzor.

Syrian government forces and the VKS are currently mounting heavy pressure on ISIS cells in the central region. Yet, the terrorists continue to launch attacks from their stronghold in the region, the Homs desert.

ISIS insurgency in central Syria will not likely end anytime soon. Nevertheless, the group’s cells in the region are now facing more challenges than ever before.