Home Politics Lapid: There Is No Better Alternative to Iran Deal 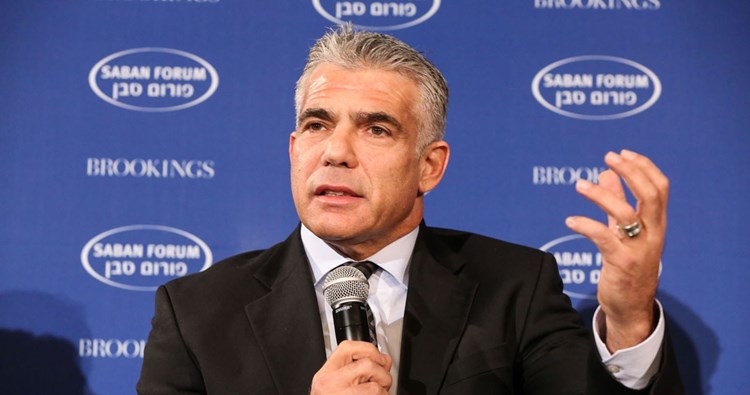 Israeli Foreign Minister Yair Lapid declared that while he is not a major supporter of the 2015 Iran deal, he doesn’t see a better alternative.

Lapid added that “Israel” continued close consultations with the US and the EU over Iran nuclear talks, according to Israeli media.

Lapid has also met Moroccan Foreign Minister Nasser Bourita. During the meeting, Lapid delivered a letter from the President of the Israeli occupation, Isaac Herzog, to the King of Morocco, Mohammed VI.