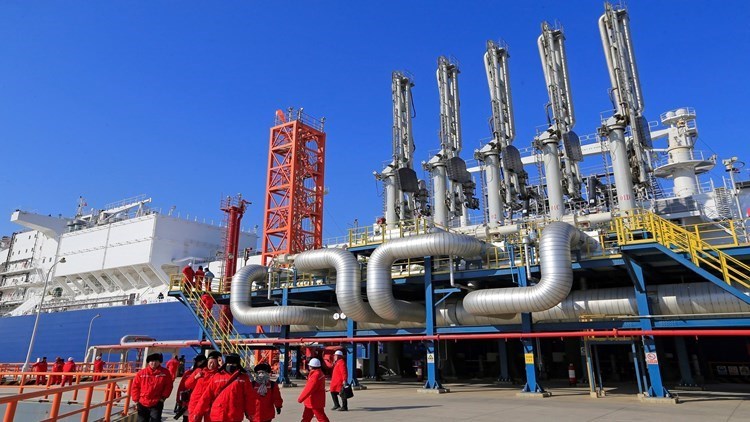 The Chinese Xinhua News Agency quoted an official from the China Pipeline Corporation explaining the rise of the current daily rate from 28 million cubic meters to 43 million cubic meters by the end of the year, ensuring enough supplies for winter and spring, including for the Beijing Winter Olympic Games in February.

The report mentioned that the pipeline “East Route” has allowed the transfer of more than 10 billion cubic meters of Russian gas to China since it began operating in December 2019.

In China, the northern and central sections of the pipeline are complete, and the southern section is expected to be done by 2025, enabling the project to reach its planned capacity of 38 billion cubic meters annually.