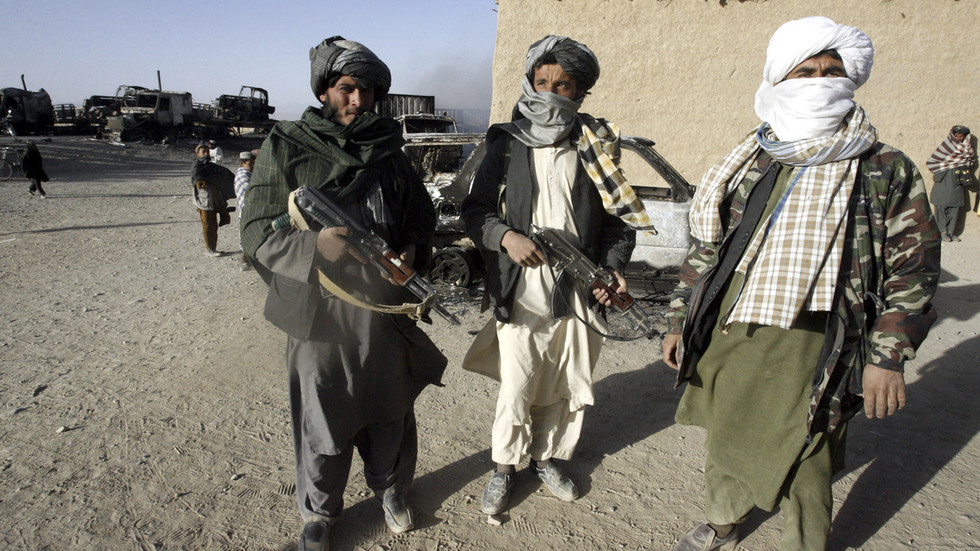 The Taliban have reportedly seized Ghazni, located 150km (95 miles) from Kabul, making it the group’s 10th claim of a key Afghan provincial city this week as the insurgents push closer to the capital.

The provincial capital fell on Thursday, according to reports from the head of the regional council, alongside a statement from the militants’ spokesperson on social media. Nasir Ahmad Faqiri, a local lawmaker, told AFP news agency that “The Taliban took control of the key areas of the city – the governor’s office, the police headquarters and the prison.”

A video posted on Twitter purports to show the Taliban’s flag hoisted above the police building in the city.

Ghazni’s capture is the 10th territorial gain this week of a strategic provincial city, with the latest only 150km (95 miles) southwest of Afghanistan’s capital, Kabul.

The seizure comes as an official from US intelligence gave a grim prediction on Tuesday to the Washington Post, that Kabul could be taken over within a timeframe of anywhere between a few weeks to six months. The anonymous source stated that “everything is moving in the wrong direction,” given the rapid gains Taliban insurgents are making throughout Afghanistan.

Faizabad, the capital of the northwestern Badakhshan Province on the border with Tajikistan, fell to Taliban control on Wednesday after days of fighting. The cities of Farah and Baghlan in Pul-i-Khumri were seized the day before.

The Taliban have overrun large portions of Afghanistan as US troops continue to withdraw from the war-torn country, with all soldiers poised to leave by the end of the month. President Joe Biden has said his administration does not regret sending the troops home after spending over a trillion dollars on a bloody 20-year campaign, telling reporters on Tuesday at the White House that Afghans “have got to fight for themselves, for their nation.”