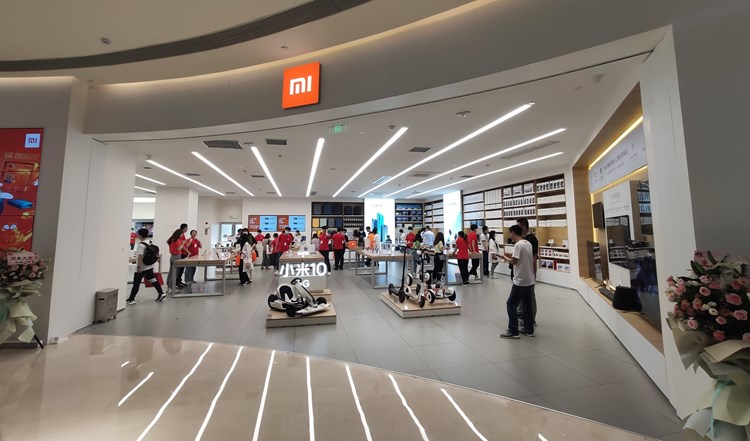 “Our current task is to cement the number two position in the global market,” said Xiaomi’s founder Lei Jun during an online event in celebration of the 10th anniversary of its first smartphone launch, adding, “We aim to become the global number one in three years.”

According to research firm IDC (International Data Corporation), Xiaomi’s share of the global handset market in the second quarter was 17%, whereas Apple scored a 14.1% share. At the same time, Samsung’s market share shrunk to 18.8%.

Xiaomi had been accused, alongside other Chinese companies, by former US President Donald Trump of being a national security threat, and it was blacklisted by the US Department of Defense at the start of the year over ties with the Chinese military.