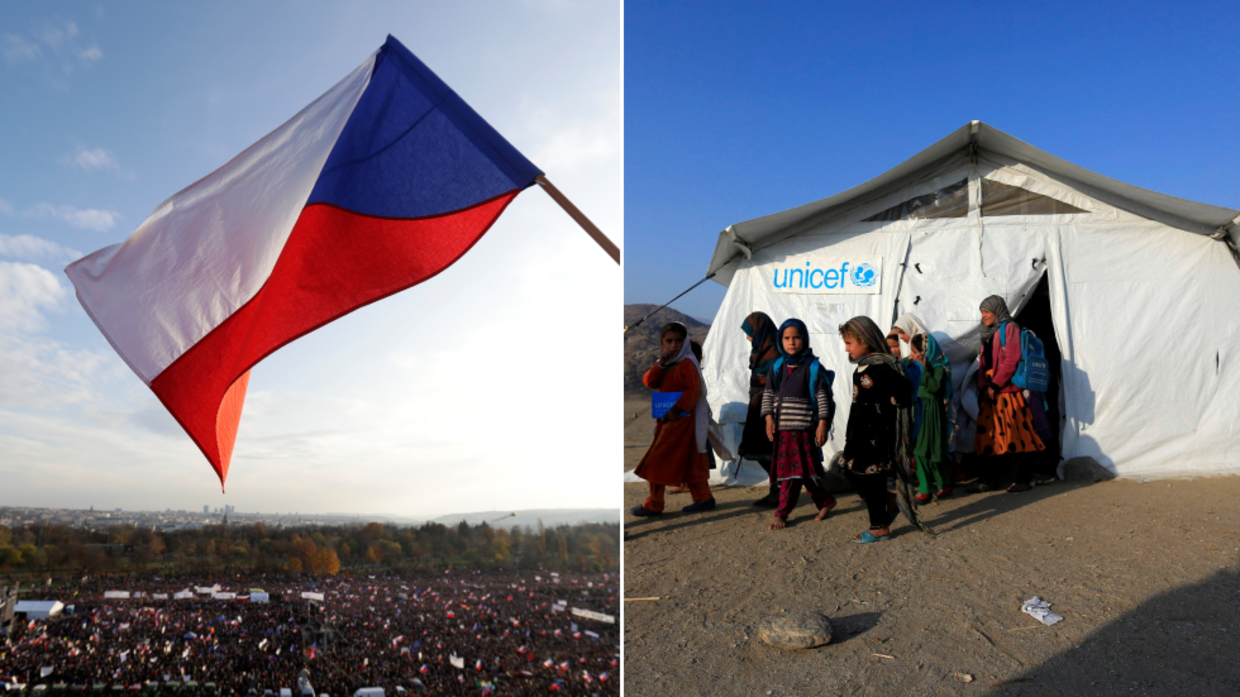 The Czech Republic’s interior minister has confirmed that the country will not halt deportations of asylum seekers back to Afghanistan, unlike several other European nations, amid the Taliban’s rapid gains in the war-torn country.

Speaking to local media on Friday, Interior Minister Jan Hamacek said the Czech Republic will not be adopting a similar “blanket” stance to the European nations that have temporarily suspended deportations from their countries to Afghanistan.

“The Czech Republic approaches all asylum applications individually, carefully examining the reasons for possibly granting it. We will not make any blanket exceptions,” Hamacek remarked.

The central European country has also reportedly been mulling how to assist Afghans who worked with Czech troops deployed there under the NATO mission.

Prague’s decision to continue with the deportations coincides with a spokesperson from the United Nations’ Refugee Agency (UNHCR) warning of an imminent humanitarian crisis in Afghanistan.

“An inability to seek safety may risk innumerable civilian lives,” the agency said in a statement on Friday. “UNHCR stands ready to help national authorities scale up humanitarian responses as needed.”

Several European governments recently announced they were pausing sending Afghan nationals back as the Taliban advances through the war-torn country. Finland, Sweden, and Norway responded to Kabul’s pleas to the EU to temporarily stop deportations for three months.

After penning a joint letter with Greece, Belgium, Austria, and Denmark urging the EU to “guarantee the forced return of certain Afghans”, Germany and the Netherlands later backpedaled and issued a similar freeze on repatriations.

Austrian Interior Minister Karl Nehammer, who has previously held immigration talks with Hamacek, vowed that the country will take matters into its own hands to curb illegal immigration by forming alliances with other states last month. Nehammer also accused the EU of sending “the wrong signals” to asylum seekers.

A senior EU official estimated on Tuesday that 400,000 Afghans have been displaced as the Taliban sweeps through the country and the US withdraws troops after a bloody 20-year campaign.