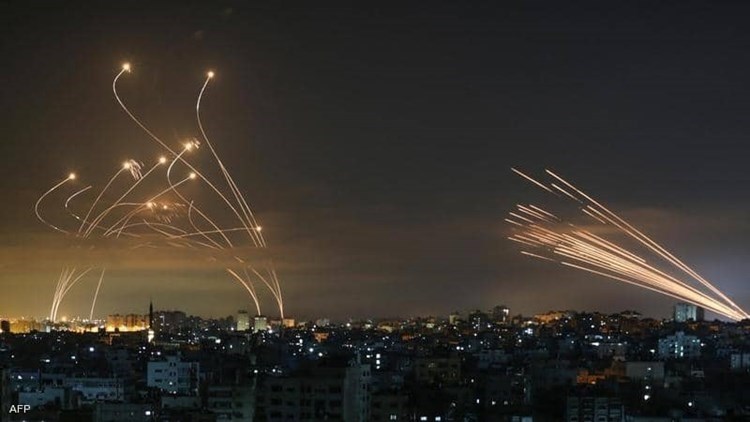 The Media Spokesperson for the Islamic Jihad Movement in occupied Palestine, Tariq Salmi, said that the media reports revealed the Israeli occupation’s military and security failure during the “Seif al-Quds” Battle, which consecrates the victory of the Resistance and its readiness to confront the Israeli aggression.

Salmi said in a press statement today, Saturday, that reports by Israeli media revealed evidence of the occupation’s impotence during the Battle and constitute a clear condemnation of the crimes committed against innocent civilians with an attempt to depict an illusional victory.

He also added that the results achieved by the “Seif al-Quds” Battle and the Resistance through its high performance and planning, as well as the people’s support will continue to stand as an everlasting token of pride and dignity.

Salmi pointed out that this will motivate the Resistance to be more determined to continue its work and to build its strength to “protect our people, our land, and our holy sites, and to confront any future aggression.”

The Islamic Jihad Movement Spokesperson stressed that “the occupation’s terrorism and aggression represented by the siege and the prevention of reconstruction come in the context of an attempt to cover up its security and military failure in the battle, to blackmail the Palestinian people and to pressurize the supporting environment of the Resistance.”

It is worth noting that Israeli reports stated that the tunnels maneuver carried out by the occupation during the aggression on the Gaza Strip months ago “did not achieve its goal by killing a large number of Hamas members.”

The reports also quoted leaders of the “occupation army” as saying that “estimates indicate that a small number of the Movement’s members were killed during the massive warplane attack on Hamas tunnels in the northern Gaza Strip.”