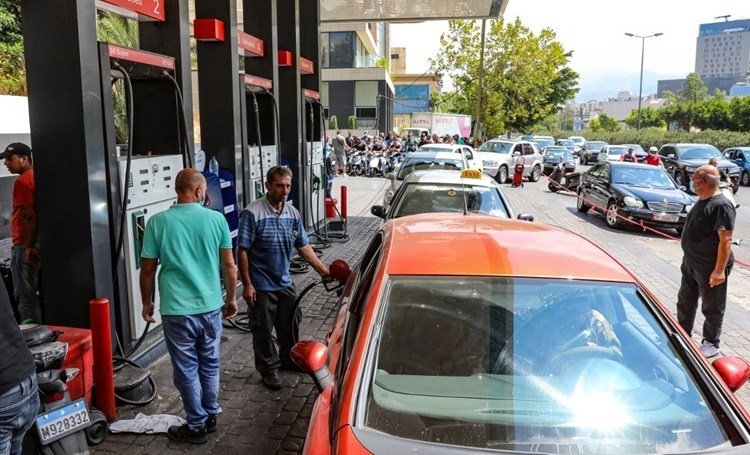 The army announced in a statement today, Saturday, that it will confiscate all seized gasoline found in closed gas stations and will directly distribute it to the people

The Lebanese army’s decision was welcomed by the social media activists, who called on the “protectors of the homeland to hit with an iron fist.”

Activists also called for “raiding the homes of officials” who, according to the tweeters, bear the responsibility for corruption in the country.

The Internal Security Forces also stated that they will not stand by and watch the citizens suffer as a result of the fuel crisis.