Home Politics Military Base in DC on Lockdown After Gunman Spotted 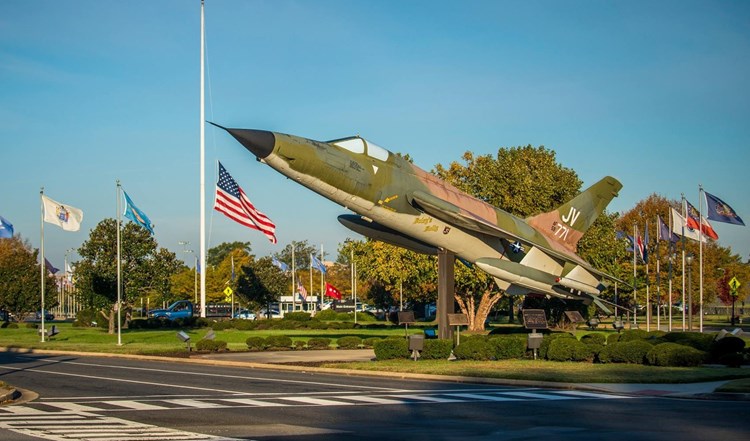 Joint Base Anacostia-Bolling in Washington DC announced it was locked down on Friday after a “potential armed individual” was spotted.

The base later posted on its Facebook page that base personnel should be on the lookout for “two individuals,” describing the first as “a black male, medium build with dreads,” and the other as a “black man wearing green pants and a white top” who “might be injured.”

The base told personnel not to go looking for the individuals, but to merely report them if spotted.

In 2020, more than 43 thousand people were killed by gunfire, including suicides, according to the Gun Violence Archive, which also said that last year 611 mass shootings were reported, compared to 417 in 2019.