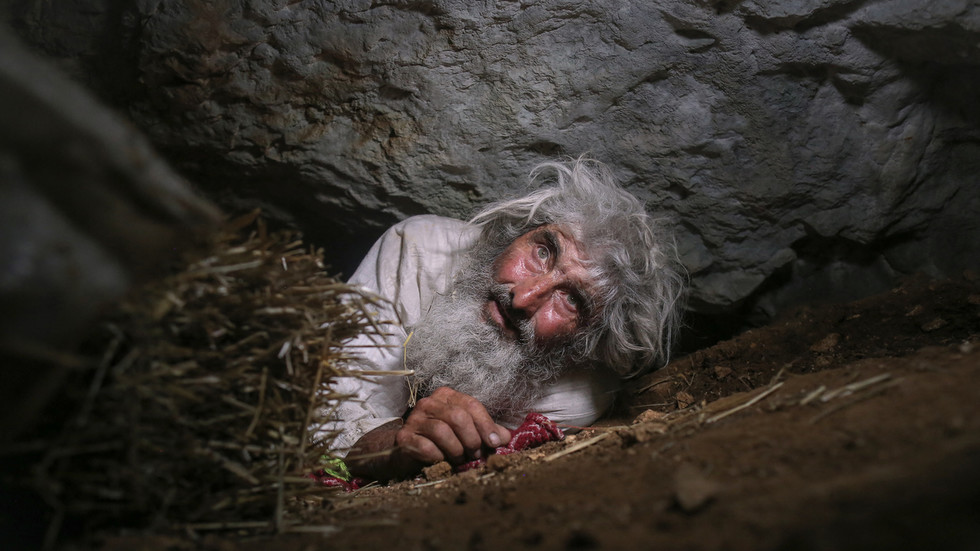 A Serbian recluse who made international headlines after he called on people to get vaccinated has claimed he was given just one expired dose – as well as gifts from media outlets who promoted his pro-vaccine story.

Panta Petrovic, who says he lives part of the year in a cave near the Serbian town of Pirot, became an overnight sensation after media outlets applauded his pro-vaccination stance, despite his allegedly extreme “social distancing” lifestyle.

According to news agency AFP, the Serbian “hermit” was jabbed soon after Covid-19 vaccines became available in his area. “It [the virus] does not choose. It will come here to my cave too,” the 70-year-old told the outlet. He said he urged everyone to do the same and didn’t understand the “fuss” caused by global inoculation drives.

The Daily Mail, in a piece based in part on AFP’s reporting, claimed Petrovic “got jabbed as soon as Covid-19 vaccines became available.”

But the story is rather more complicated – and arguably less inspiring.

In May, the “hermit” told Serbian media that a nearby hotel had arranged for him to get the vaccine, and also provided transportation to the clinic. By the end of the month, he had received his first dose, with local media covering the event. An AFP video report about Petrovic used the same footage of his first jab from May.

More than two months later – and after being interviewed by the agency – it appears that Petrovic has still not received his second dose. In a video posted to YouTube on August 12, the elderly man explained that he was given a shot that had expired over a month earlier. He said he felt let down because, when the time came to receive his second dose, the organizers behind his medical treatment had “vanished” and there was no one to drive him and several other villagers to the clinic.

“Politics got involved,” Petrovic claimed, while stressing that his support for the vaccine had been genuine.

Petrovic also recounted the generosity of the local and international journalists who visited him. He alleged that a Serbian news channel had gifted him a mobile phone, and that he had received “something” from other outlets that came to film him. It’s an intriguing claim, given that, in his now-viral interview with AFP, he sermonizes about the corrupting influence of money.

In a clear sign of the story’s popularity, billionaire and avid tweeter Elon Musk posted a meme joking about how “even Serbian cave hermits” understand the importance of vaccination.

But AFP may have exaggerated when it claimed that Petrovic has been “social distancing” for 20 years. In a Serbian tabloid article from 2017, he claimed to have fathered six children by five women. He said his offspring do not come to his cave because they are “afraid of snakes and other animals.” However, the “hermit” said they visit him during the summer, when he relocates to his “summer house” – a structure he built in the center of the nearby town.

Musk later deleted his meme, but only after the Serbian tabloids had delighted in the attention their national “hermit” was receiving. It’s unclear why the Tesla founder scrubbed the tweet, although some apparently interpreted it as sarcastic and “anti-vaxx.” 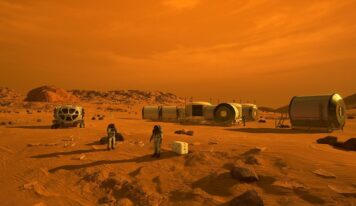