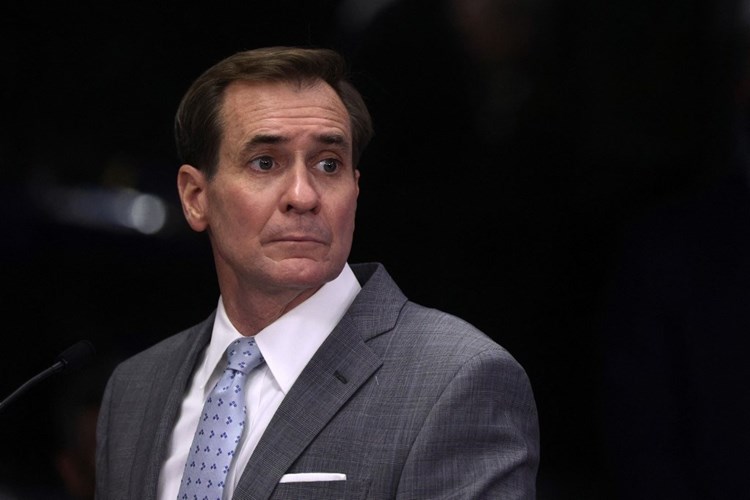 Pentagon spokesman John Kirby confirmed that the first battalion of Marines have arrived in Kabul.

Kirby, during a press conference today discussed the US’ concern about the speed of “Taliban’s” expansion, alluding to their continued support of the Afghani government forces.

He added that “Americans will support Afghans at all times, and “the US will strive to make sure no threat emanates from Afghanistan.”

The spokesman expressed that the Afghan security forces are still capable of making a difference in the batte, emphasizing that “no potential outcome has to be inevitable,” urging Afghans to unite.

Kirby continued, “You can see a certain effort to isolate Kabul.”

Today, The US reaffirmed its commitment to maintaining a strong diplomatic and security cooperation with the Afghan government, after calling on its citizens to leave Afghanistan immediately on Thursday.

During a joint phone discussion with Afghan President Ashraf Ghani, US Secretary of State Anthony Blinken and Defense Secretary Lloyd Austin informed him that the US is reducing its civilian presence in Kabul in light of recent security events, according to the US State Department.

A local government official disclosed earlier today that the Taliban have seized control of Kandahar and Lashkar Gah. The Taliban also took control of Herat.

State Department spokesperson Ned Price confirmed that approximately 3,000 US troops will be sent to Afghanistan to assist in securing the departure of US diplomats. According to CNN, the US is considering relocating its embassy to Kabul International Airport.