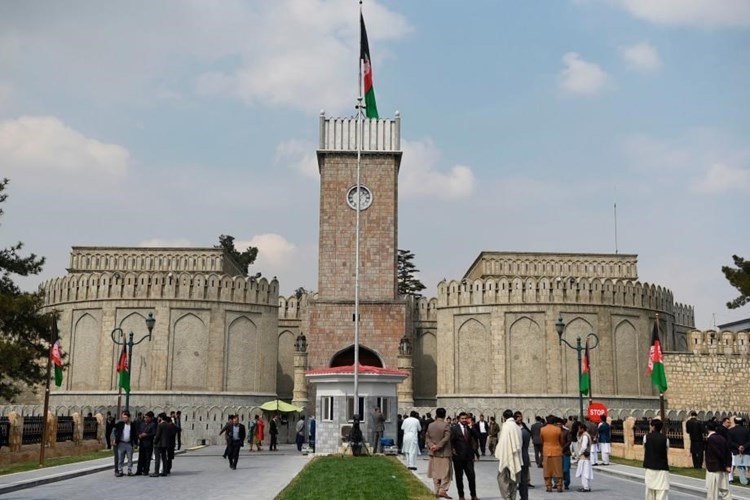 Today, Sunday, a delegation from the “Taliban” Movement arrived at the Presidential Palace in the Afghan capital, Kabul, to hold talks with the Afghan Presidency regarding a transfer of power, according to Reuters.

“Afghans should not worry (…) There will be no attack on Kabul. There will be a peaceful transition of power,”  Mirzakwal said in a video message.

For his part, an official at the Afghan Presidential Palace said, “President Ashraf Ghani is holding emergency talks with US diplomat Khalilzad and senior NATO officials.”

In His turn, the Acting Afghan Interior Minister said that “Kabul will not be attacked,” stressing that “the transition will peacefully take place.”

Al Mayadeen reporter explained that “the Taliban team will arrive at the Palace, and Mullah Abdul Ghani Baradar is expected to assume the presidency of the transitional administration.”

Today, Baradar, leader of the Taliban Movement, arrived at Kabul airport under the auspices of Hamid Karzai and Abdullah Abdullah.

CNN reported that “Washington is withdrawing all employees of the American Embassy in Kabul,” adding that “the withdrawal of the American embassy staff in Kabul will take place within 72 hours.”

It indicated that “several senior Afghan officials are waiting at the airport for departure.”

Separately, 5,000 marines and 660 British troops arrived at Kabul airport, claiming that they are intended to evacuate diplomats from the Afghan capital.

Al Mayadeen correspondent in Afghanistan reported news “that the American and British forces aim to prevent the Taliban from controlling the Afghan capital.”