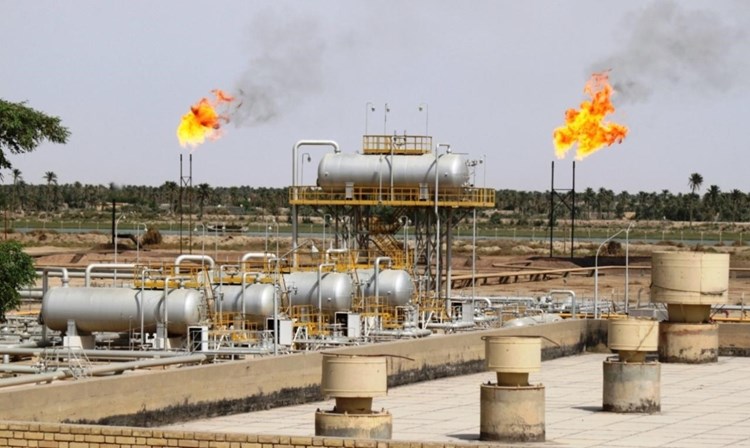 An official in the Iraqi oil sector revealed that Baghdad signed contracts with foreign oil companies to drill 131 new oil wells as part of Iraq’s future plan to expand crude oil production capacities to 8 million barrels per day by the end of 2027.

The official stated that the Iraqi drilling company is currently implementing a plan to drill 20 oil wells in the Nasiriyah field in the Al-Ktayaa area, north of Dhi Qar, with the participation of the US Weatherford International Company to strategically enhance the increase in production and export capacity in the future and to resume work in the Al-Gharraf field, east of Dhi Qar, for the benefit of the Malaysian Company Petronas; the company operating the field.