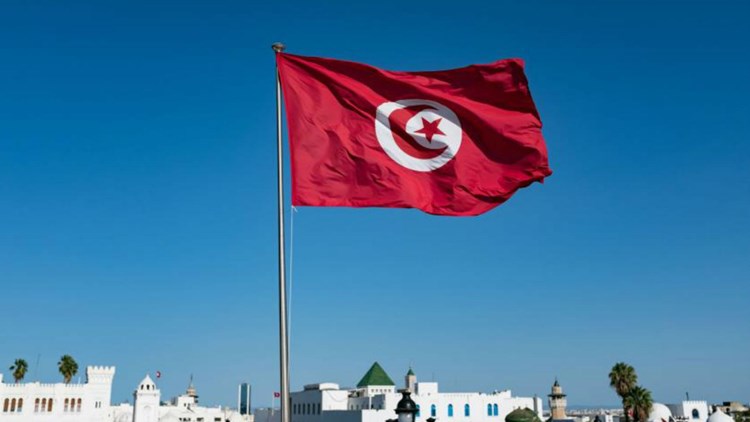 The Tunisian Tayyar Chaabi party expressed its absolute rejection of any foreign intervention in the country, seeing that Ennahda Movement’s actions in this regard are “conclusive evidence of insisting on national treason.”

In its statement, the party stressed the need to prepare the military for a sovereignty battle.

The party renewed its call to all countries and the United States in particular, to respect the Tunisian people’s sovereignty and not meddle in Tunisia’s internal affairs.

According to the statement, Tayyar Chaabi also warned against the Turkish role which “mastered” in exploiting the internal crises of Arab countries and tried to destabilize Tunisia, starting from Western Libya.

Abdellatif Mekki, an official in Ennahda, directed a message to Tunisian President Kais Saied: “There are only two ways out of what the country is going through.”

Mekki said the first path was easy, smooth, and organized by the constitution, adding that its results were guaranteed. The Ennahda official added that the second path was hard, of unknown results, arbitrary, and calls for foreign intervention.

Mekki asserted that what had happened before July 25 was a mixture of serious mistakes, saying it must be brought to an end. He also called for constitutionally acceptable reforms, as well as resuming the work of Parliament.