US and Germany Begin Evacuating Embassies as Taliban Advances 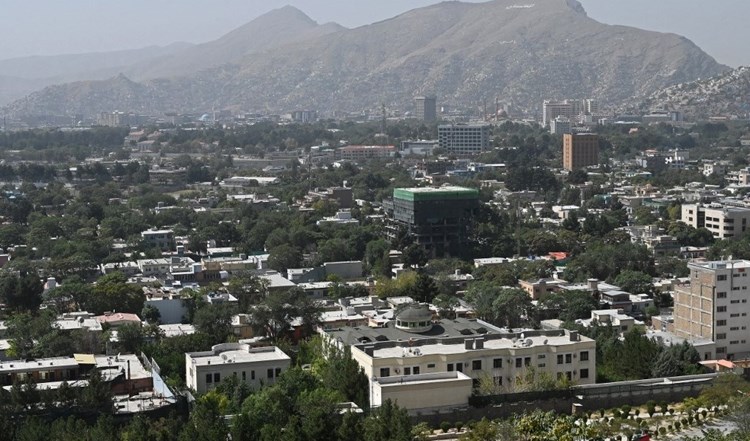 Washington has begun to evacuate its Embassy staff in the Afghan capital of Kabul on Sunday, following news of the “Taliban” capturing parts of the city, according to Reuters.

One official told the news agency that a small number of people are leaving the embassy now and others are preparing to leave. The embassy is still operational, however.

Embassy staff had been told on Friday to begin “destroying sensitive material,” according to Bloomberg.

The US airforce also announced yesterday that they were sending aircraft to Afghanistan to move “thousands” of US civilians before Kabul “falls to the Taliban” and salvage US equipment, which they are worried would “fall into an adversary’s hands.”

Maas: The safety of our Embassy staff is our top priority now

On his part, German Foreign Affairs Minister Heiko Maas said Berlin was prepared for all scenarios, as it intends to evacuate its diplomats and Embassy staff as the “Taliban” movement continues to advance towards Kabul.

Maas told the Bild am Sonntag newspaper, “The top priority now is the safety of our embassy staff,” adding, “We will not risk our people falling into the hands of the Taliban.”

The paper also said that Germany’s Air Force will send military transport aircraft to Kabul on Monday. Maas said that the government needs a mandate from the Bundestag (parliament) in order to do this and that they are working on it.

German Chancellor Angela Merkel conducted an emergency meeting with a number of ministers on Saturday, wherein they discussed how to bring diplomats and German organization employees back home as soon as possible.

Sources have reported that paratroopers are set to be deployed next week.