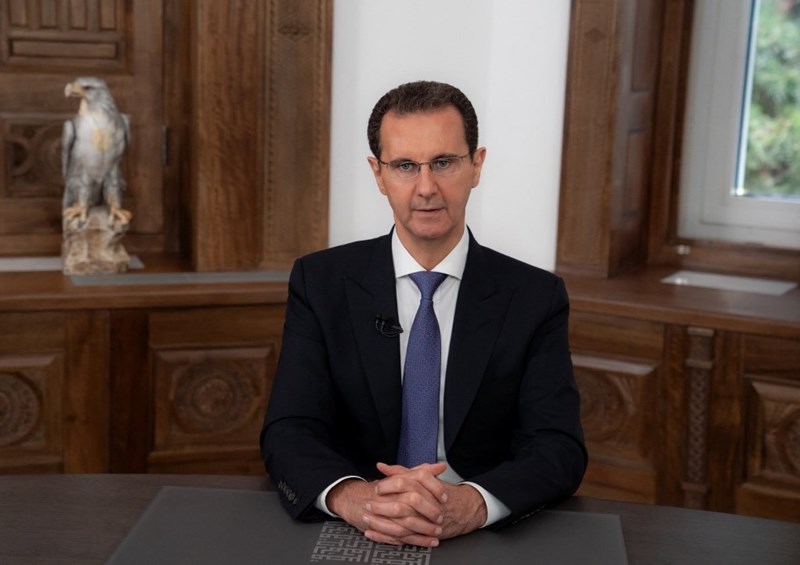 Sources said that Al-Fayyad handed Al-Assad an invitation to participate in the “Iraq’s Neighboring Countries” summit during his visit on Monday.

Earlier, Al Mayadeen correspondent reported that the Baghdad summit will be attended by leaders from Saudi Arabia, Iran, Turkey, UAE, Qatar, Egypt, and Jordan, pointing to the Iraqi efforts to bring together the leaders of those countries to find common points of convergence. French President Emmanuel Macron is also expected to attend the summit.

In addition, our correspondent detailed Iraqi efforts to hold a bilateral meeting between Saudi Arabia and Iran on the sidelines of the summit, stressing that Baghdad is seeking to end the feud between Tehran and Riyadh, after the holding of undeclared bilateral meetings. 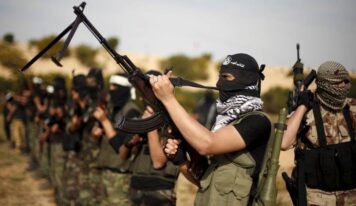