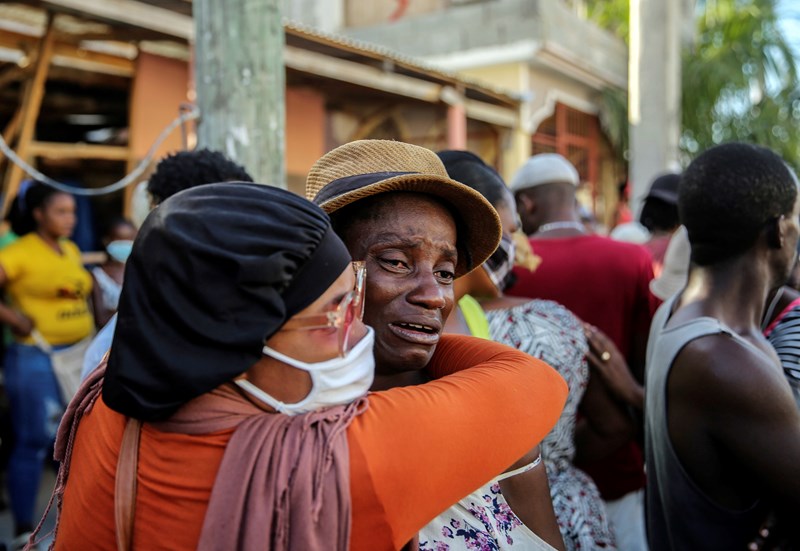 The destructive earthquake that struck Haiti on Saturday left 1,297 victims so far, with 5,700 reported injured. The search for missing people is ongoing.

The 7.2-magnitude earthquake left the Caribbean nation heavily damaged, with 13,694 homes and structures turned into rubbles and damaging another 13,785, displacing thousands of Haitians. Les Cayes, southwestern Haiti, has been especially damaged by the disaster.

The scarcity of medical assistance only made matters worse as multiple hospitals were struck, leaving the remaining functional hospitals struggling with a large number of wounded citizens.

This disaster comes with the threat of Tropical Depression Grace looming around, a hurricane set to reach the island on Monday night, which might aggravate the earthquake’s devastating effect.

This is the second massive earthquake that hits Haiti in less than 12 years, after the 2010 earthquake killed approximately 200,000 Haitians and injured 300,000 in one of the most cataclysmic natural events to have hit the country.

Haiti has been dealing with multiple crises as of late, starting with the COVID-19 pandemic and the limited numbers of vaccines it received so far, to the political assassination of its president Jovenel Moise and its dangerous ramifications. The earthquake comes as a tragic addition to the turbulent history of the island. 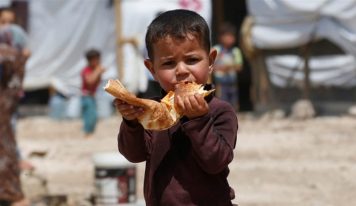