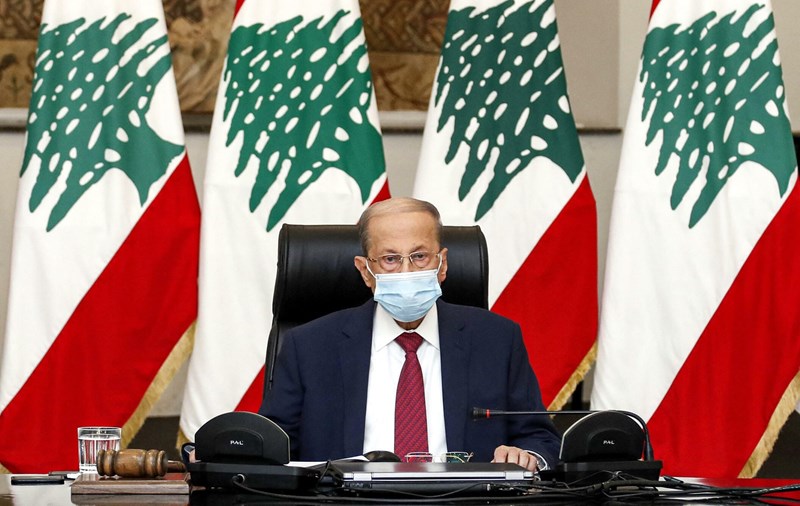 Lebanese President Michel Aoun announced Monday that Lebanon is “about to form a government within days, despite some parties aiming to obstruct that.”

Aoun hopes that Lebanon will be able to end the ongoing crisis through the upcoming government formation. “Our struggle to rebuild the country continues despite all the hardship, confrontations, and campaigns,” he asserted.

President Aoun stressed that he will not be resigning and will fulfill his duties until the end, saying no one will affect his position nor his desire to confront corruption.

The Lebanese President had previously called on Parliament to hold a session to discuss the economic situation in Lebanon to take appropriate measures, following BDL Governor Riad Salameh’s decision to lift subsidies on vital materials and goods.

Sources close to the Lebanese presidency had previously told Al Mayadeen that serious actions are being taken to form a government after overcoming many obstacles.