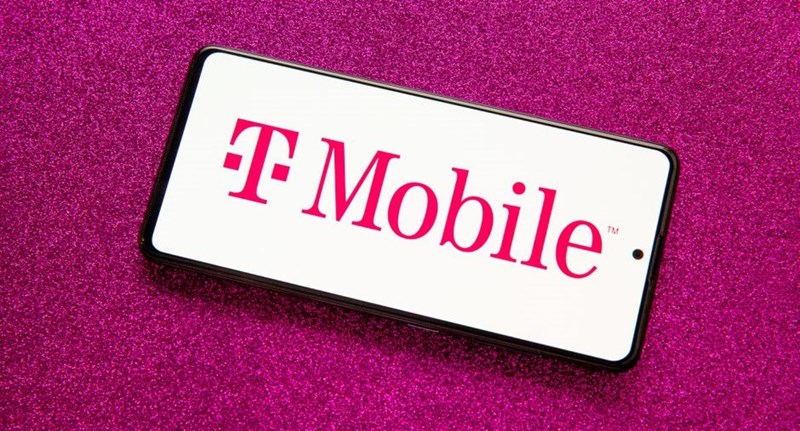 Mobile telecommunications company T-Mobile announced the start of a probe into claims of clients’ data leaks.

The investigation started after an online forum post claimed to be selling the customers’ data stolen from T-Mobile’s servers. The data in question includes names, addresses, and Social Security numbers for more than 100 million people.

Initial reports confirmed the authenticity of the claim.

A T-Mobile spokesperson said: “We are aware of claims made in an underground forum and have been actively investigating their validity.”

This is not the first time T-Mobile has been a target of data breaches:

Pre-paid customers were affected by a similar breach that accessed the same type of data.

The most recent known breach has exposed call-related information and customers’ phone number while failing to acquire more sensitive information.