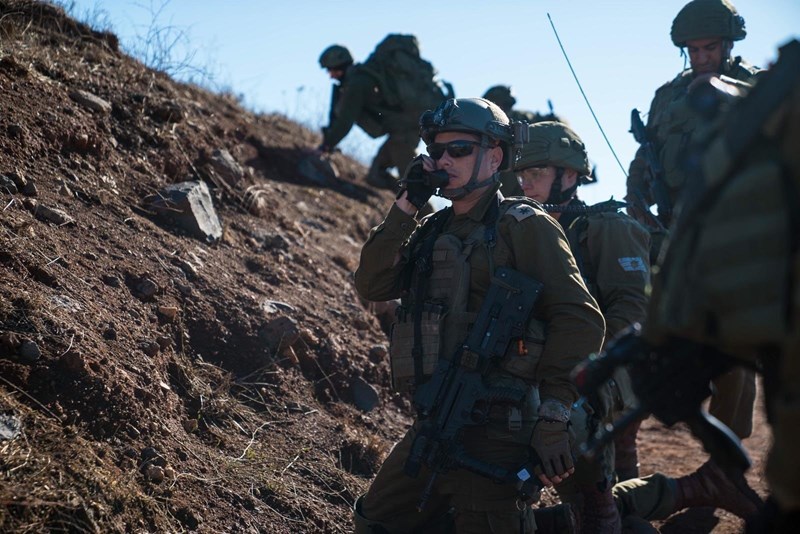 Israeli occupation forces began sudden drills to “check their readiness on the northern border with Lebanon, in case of a sudden event.”

The spokesman for the Israeli occupation forces, Avichai Adraee, said: “The drills come within the framework of a series of tests by the Commander-in-Chief to examine the readiness of the Israeli forces.”

Adraee added that “the drills were arranged in the annual plan for the current year.”

On August 6, the military media showed scenes of the response of the Islamic Resistance in Lebanon to the Israeli raids on open lands in al-Jarmaq and al-Shawakir.

The resistance announced that the brigades of martyrs Ali Kamel Mohsen and Mohammed Qasim Tahan bombed the area near occupation sites in Shebaa Farms.