Home Politics Maduro: We Are Ready for Direct Talks with Washington 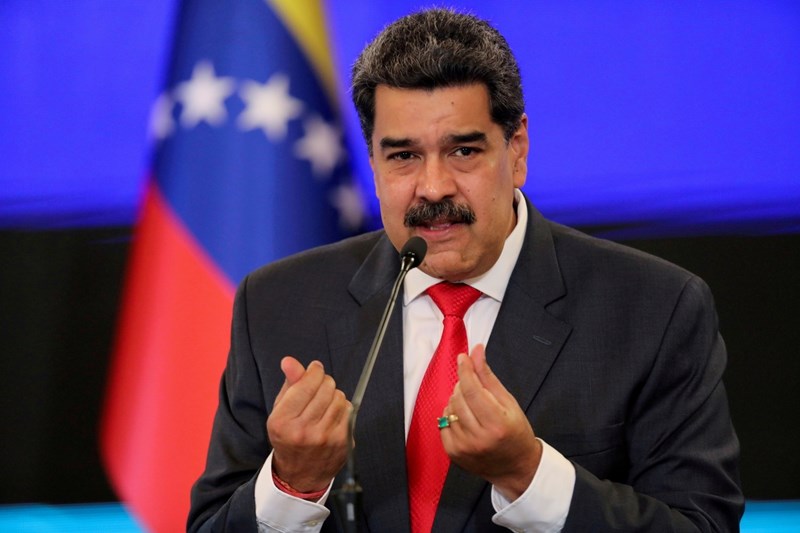 Venezuelan President Nicolas Maduro showed optimism about talks with the opposition, saying that “the discussions are off to a good start.”

Maduro showed an agreement signed by the government and the opposition delegates at talks hosted by Mexico on August 30, expressing his willingness to make a proposal for direct talks with the United States, two years after cutting diplomatic relations with it.

The Venezuelan President spoke at the end of the first phase of the Mexico talks, which will resume in 3 weeks.

Yesterday, Maduro said in a press conference that he will propose “opening direct talks with the US government to address all bilateral issues,” and that Venezuela is “always ready, but Washington must stop its arrogance, hatred, and contempt.”

On Friday, the Venezuelan government and the opposition began a new round of negotiations in Mexico to end the political and economic crisis in the country. This comes after failed talks in Barbados in 2019 and in the Dominican Republic in 2018.

The United States, Canada, and the European Union welcomed the resumption of talks and reiterated their willingness to lift the sanctions that burden the country if the negotiations succeed.