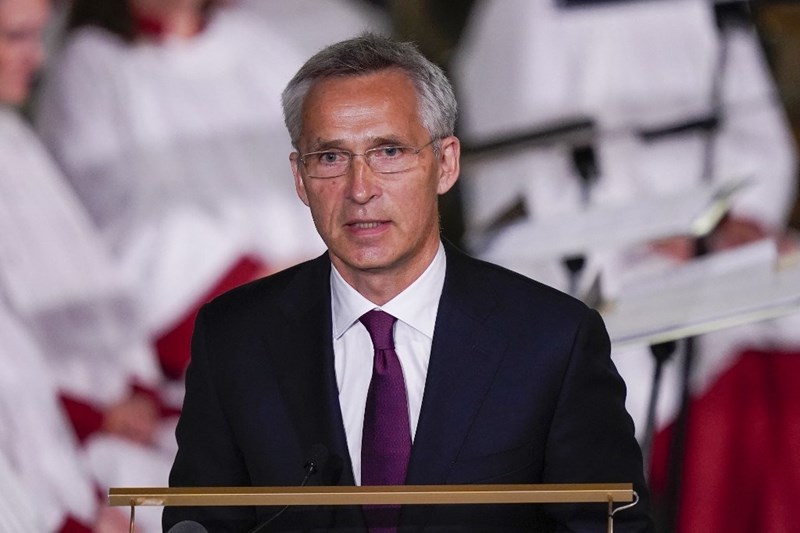 “NATO’s focus right now is to ensure the safe departure of personnel from allied and partner countries and of the Afghans who have helped us,” he added.

Stoltenberg also said the Taliban must respect and facilitate the safe departure of all those who wish to leave, adding that the Taliban have the responsibility to ensure that international terrorists do not regain a foothold in Afghanistan. He also claimed that “NATO allies and partners went into Afghanistan after 9/11 to prevent the country from serving as a safe haven for international terrorists to attack us.”

The Secretary-general commended Afghan soldiers, saying, “Parts of the Afghan security forces fought bravely. But they were unable to secure the country […] Because ultimately, the Afghan political leadership failed to stand up to the Taliban and to achieve the peaceful solution that Afghans desperately wanted,” he clarified.

Last Sunday, Stoltenberg said on Twitter that NATO was helping keep Kabul airport open to facilitate and coordinate evacuations. However, many scenes and footage from the airport showed havoc and chaos as Afghan crowds were attempting to board the planes of the forces leaving the country.

A NATO official said the alliance would hold emergency talks on Tuesday regarding the situation in Afghanistan, as Western powers seek to evacuate nationals from Kabul after the Taliban seized power.

On Monday, as the situation in Afghanistan escalated following the Taliban takeover, in addition to the harsh criticism the US is being subjected to over the way the Washington handled the Afghan crisis, Joe Biden made a speech from the White House.

Additionally, Ben Wallace, the Secretary of State for Defense of the United Kingdom, described Monday that the Taliban’s return to power in Afghanistan is an international community failure. This was carried out in a crisis government meeting on Downing Street.

NATO’s position came after Taliban fighters entered Kabul without a fight, pledging to provide safety for all those working with the former Afghan administration. On Sunday, a Taliban official said that the movement would soon declare the Islamic Emirate of Afghanistan from the presidential palace in Kabul.

Since May, the Taliban has begun to expand its influence in Afghanistan, coinciding with the start of the last stage of US withdrawal from the country.