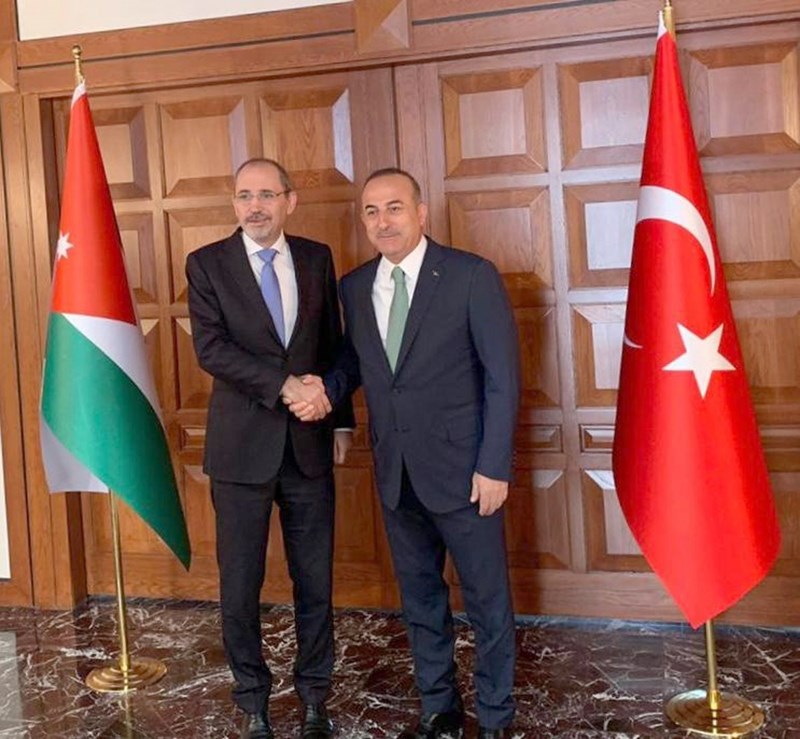 Turkey described messages sent by the Taliban since seizing power in Kabul as “positive,” revealing that it held talks with the movement.

Turkish Foreign Minister, Mevlüt Çavuşoğlu, met with his Jordanian counterpart, Ayman Safadi in Amman today. During the press conference where the meeting took place, the Turkish minister said: “We welcome the messages sent by Taliban movement so far, whether to foreigners and diplomatic missions or to the Afghan people, and we hope that this will be translated in their actions.”

“We continue to engage in dialogue with all parties in Afghanistan, including the Taliban,” he added.

Çavuşoğlu pointed out that “Ankara will continue evacuating Turkish nationals and foreigners wishing to leave Afghanistan as soon as the situation at Kabul airport becomes stable.”

“We are not satisfied with evacuating our nationals, but the nationals of other countries. We have made contacts with many foreign missions about this,” he added.

From his side, Safadi expressed his “concern over the course that matters have taken in Afghanistan.”

“We are all involved in cooperating together to maintain security and stability and to reach a consensus government in Afghanistan so that the situation does not deteriorate,” Safadi said.

“The priority now is to ensure security and stability, avoiding chaos, respecting citizens’ rights, and finding ways to evacuate all non-Afghan citizens,” he added.

Safadi pointed out that “things have greatly escalated in Afghanistan, it’s now time to halt the deterioration and maintain security and stability. We want a secure and stable Afghanistan.”

He also expressed his hope that “the Afghan parties can come up with a mechanism to ensure that they cooperate to protect Afghanistan and its interests.”

Turkey, which has hundreds of military personnel in Afghanistan, proposed last month to Washington to take over Kabul’s airport security after the withdrawal of U.S. soldiers. However, the Taliban publicly warned Ankara from “the consequences of not withdrawing its soldiers from the country.”