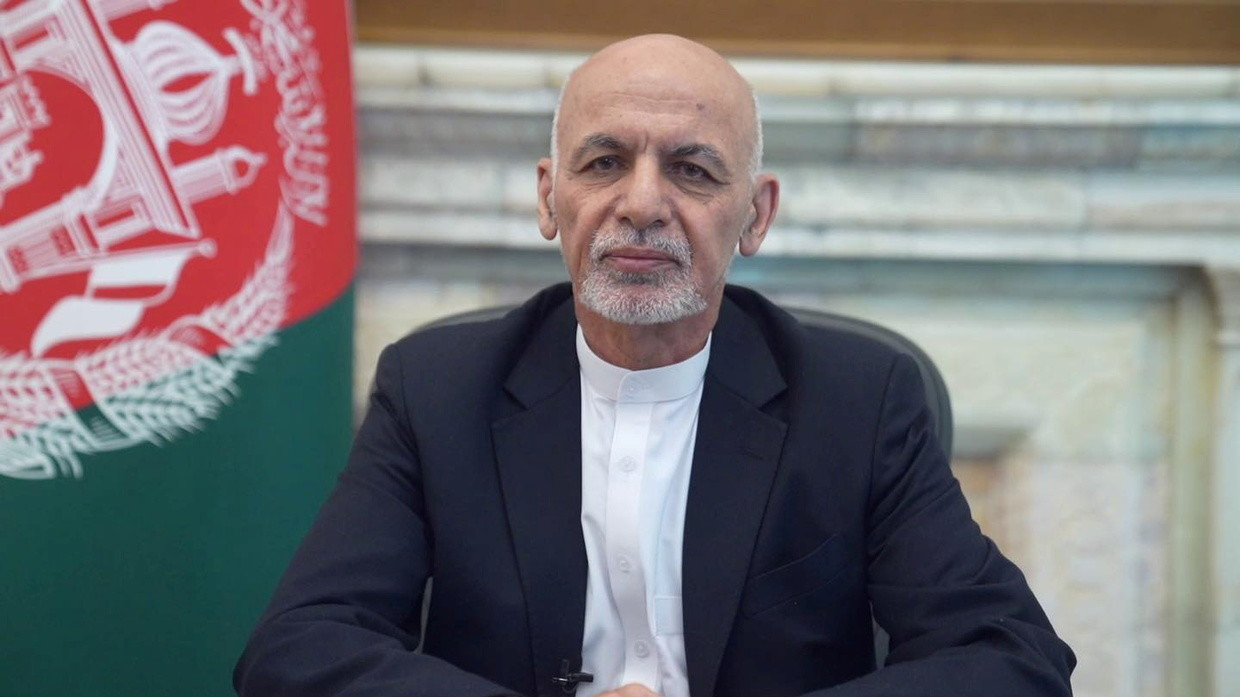 Afghanistan’s embassy in Tajikistan has demanded that Interpol detain ousted president Ashraf Ghani, accusing him of “stealing” from the Afghan people after he reportedly fled Afghanistan on a helicopter filled with cash.

The Afghan ambassador to Tajikistan said in a press statement on Wednesday that he “demands” the “thieves” who stole from the Afghan people be arrested, including Ghani. The envoy said that he asked the Interpol to pay attention to the case.

The ambassador, Mohammad Zahir Aghbar, insisted that the former Afghan officials, including the ousted president, should be brought to an “international court” so that they could be tried and “the people’s wealth and finances can be returned.” The envoy said that the president and some other officials “stole” from Afghanistan’s treasury.

Ghani left Afghanistan as the Taliban closed in on the capital last weekend, and later posted on Facebook to explain that he left his presidential post in an effort to thwart the “massacring” of civilians and avoid heavy bloodshed in Kabul.

According to the Russian Embassy in Afghanistan, Ghani arrived at the Kabul airport with several cars laden with cash and valuables. On Wednesday, the United Arab Emirates (UAE) confirmed that the ousted Afghan president and his family were allowed into the country “on humanitarian grounds.”

The Afghan embassy in Tajikistan also stated that First Vice President Amrullah Saleh was “officially the acting president” after Ghani’s “escape” from Afghanistan. The embassy also posted photographs of Ghani’s framed image being replaced with that of Saleh.

Saleh declared himself Afghanistan’s new, legitimate leader in a tweet on Tuesday. He also said he was currently in the country and vowed not to give in to the Taliban militants, whom he described as “terrorists” and said he would not work with the Islamist regime.

It is unclear if Saleh wields any real power on the ground, despite his declarations on Twitter, since the Taliban is now in firm control of all major cities, including Kabul.

A spokesman for the militant group, Zabihullah Mujahid, held its first international media press conference on Tuesday, where he made numerous sweeping statements and said the Taliban is focused on forming a new government, claiming it would observe women’s rights and pardon its wartime enemies.