Home Technology Apple Sues a Startup for Doing Its Job 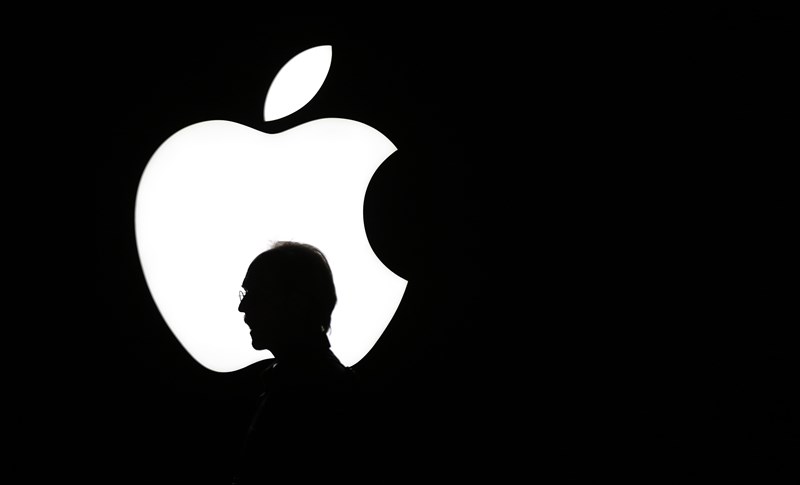 After Apple’s rollout of a new technology that scans images directly from within the users’ phones, responses were mixed, to say the least. Now the tech giant is taking a new controversial step which many have deemed as “very cheap”.

Apple is appealing on a copyright case against security startup Corellium, which lets security researchers test a mobile device operating systems through the emulation of the device’s software. The startup’s goal is to allow researchers to look for security gaps and report them to Apple in exchange for cash bounties and other benefits. At times, the findings were shared with the government to crack the phones of wanted criminals.

The iPhone is renowned for having an extremely difficult operating system to crack and research. Unlike Android’s OS, the iOS is designed in a fashion that makes it near-impossible to inspect, which has given it the nickname of “walled garden.” Although this locked-down approach to security may seem great initially, it obstructs any attempt at reviewing the issues from third parties, a well-known practice in the tech industry, and also blocks any attempt at holding the company accountable for any wrongdoings.

Corellium’s software emulation is not an attempt at replicating and selling the iOS but rather a method to facilitate researchers’ work, notably when it comes to exploring how Apple deals with neuralMatch and its instant scanning of all pictures on iPhones to search for images of child sexual abuse. Apple’s decision sent shockwaves throughout the industry since it signaled the end of its commitment to privacy and opened the door for third parties to monitor users by easily accessing their devices.

The Silicon Valley giant has defended its new security measure by claiming that researchers can examine it by themselves and prove that this feature cannot be used for other purposes. Yet Corellium does that exactly and yet, the iPhone manufacturer is choosing to sue regardless.

The lawsuit was initially filed in 2019, and Apple’s appeal comes after the judge’s favorable ruling for Corellium last week which considered that the startup’s work was a classic case of fair use.

Commenting on the debacle, a former British information security specialist said: “Apple is trying to have their cake and eat it too, With their left hand, they make jail-breaking difficult and sue companies like Corellium to prevent them from existing. Now with their right hand, they say, ‘Oh, we built this really complicated system and it turns out that some people don’t trust that Apple has done it honestly—but it’s okay because any security researcher can go ahead and prove it to themselves.”