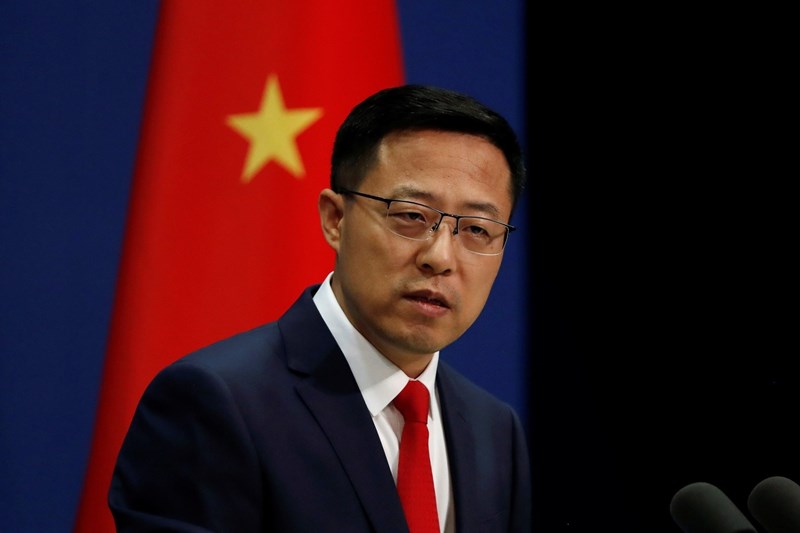 Beijing: We Will Help Rebuild the Afghan Economy

Chinese Foreign Ministry Spokesman Zhao Lijian told a press briefing on Wednesday that Beijing would “help the economic reconstruction of Afghanistan, within its capabilities.”

Zhao Lijian added that China “has always pursued a friendly policy with the entire Afghan people, something which is not subject to change.”

He stressed that the situation in Afghanistan has undergone “significant changes” recently, and after more than 40 years of war and instability, “the Afghan people yearn for peace.”

He concluded by saying that “China hopes that all parties in Afghanistan can resolve their differences through dialogue and consultation, avoid new wars, prevent humanitarian disasters, and facilitate a smooth transition in the country.”

On Monday, a Chinese government spokeswoman said that China is ready to deepen “friendly and cooperative” relations with Afghanistan after the Taliban took control of the country.

At the end of last July, a high-level Taliban delegation met the Chinese Foreign Minister, where he received an offer from China for economic support and investments for the reconstruction of Afghanistan.