Home Politics Russia: US Will Abandon Ukraine Sooner or Later 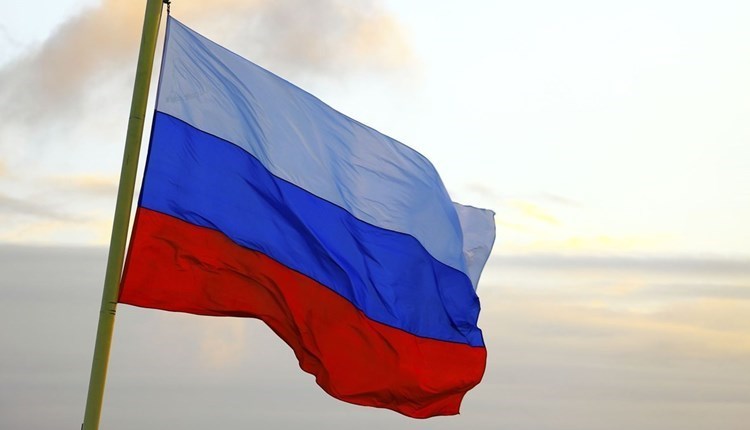 Russia said today, Thursday, that the US withdrawal from Afghanistan proved that the United States would abandon Ukraine sooner or later.

In an interview for the Izvestia newspaper published on Thursday, Head of the Russian Security Council Nikolai Patrushev said that the US withdrawal from Afghanistan proves how weak the US support for its allies is.

He added sarcastically, “Has the pro-American regime in Kabul been saved by being an ally of the United States outside the NATO alliance?”

Patrushev believed that “the same fate awaits the American supporters in Ukraine,” expecting that “sooner or later, the White House will forget its allies in Kyiv.”

Last month, Ukrainian Foreign Minister Dmytro Kuleba announced that the National Security and Defense Council of Ukraine had approved a foreign policy strategy, which “includes the country’s path towards joining the European Union and NATO and confronting Russia’s aggressive policy.”

In early April of this year, Russia announced through Kremlin Spokesman Dmitry Peskov that Ukraine’s admission to NATO will not help and will exacerbate the Donbas issue.”

Russian Foreign Minister Sergey Lavrov also warned that attempts to ignite a new war in the Ukrainian Donbas region would destroy this country, expressing his hope that “pro-Westernists will not be able to provoke the soldiers.”