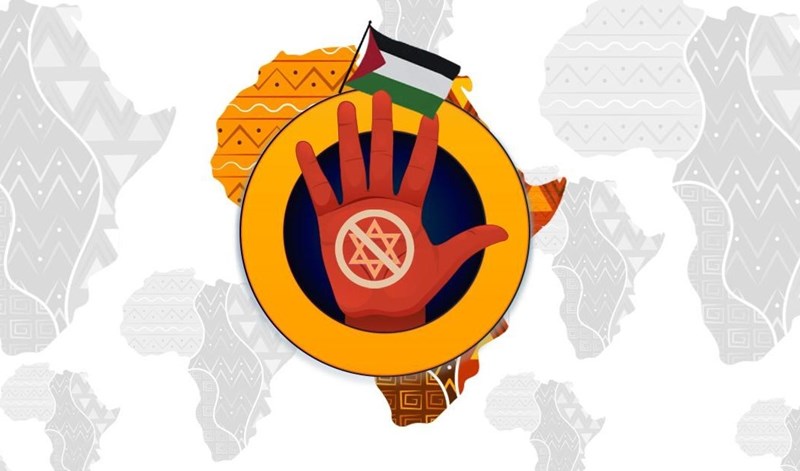 More than 200 prominent African figures have released a petition in refusal of the African Union Commission (AUC) acceptance of “Israel’s” observer status in the AU.

The figures who signed the petition, which the “Global Campaign to Return to Palestine” had called for, are from diverse political and cultural movements and represent different nationalities, backgrounds, political parties, and religious associations, not to mention academics, intellectuals, and public affairs activists from all over the continent.

“Global Campaign to Return to Palestine” members had called on people to participate in signing this petition, and on African peoples to take action using all legitimate means, such as popular movements or activities, with the aim of “bringing down this illegitimate decision that goes against African interests and humanitarian values.”

The signatories considered the Palestinian cause to be an African cause, in light of the longstanding mutual support between Palestinian factions and liberation movements throughout Africa, adding that Africa and Palestine form one inseparable cause: that of the bitter struggle imposed by colonial powers on the Africans and the Palestinians.

The petition also said that this move by AUC Chairperson Moussa Faki, which he described as a unilateral move to accept the Zionist entity as an observer state in the AU, came as shocking because it demolishes the principles upon which the AU was built. It also declared that this move actually turns a blind eye to the honorable struggle and the blood of the African martyrs who had fought for Africa’s freedom against the colonial killing machine, which “Israel” was and still is a direct tool of in the violation of the rights of African peoples.

The signatories confirmed that the “African and Palestinian peoples stand together against normalization,” which has moved from some Arab countries to the AUC’s Chairperson, based on individual decisions that are in line with US and European guidelines.

They also called on the AUC to withdraw this decision and to apologize to the African peoples and the Palestinian people for this insult.

Algeria and seven Arab countries had objected to the AU granting “Israel” the observer status on August 3rd.

it is worth mentioning that “Israel” had previously had observer status in the Organization for African Unity (OAU), however after it was dissolved in 2002 and replaced with the African Union Commission (AUC), attempts by it to regain this status had been thwarted for two decades.