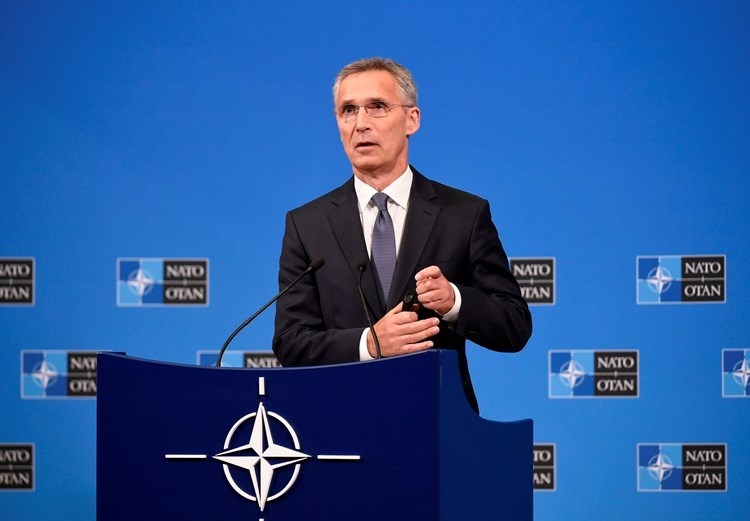 NATO Secretary-General Jens Stoltenberg told journalists today, Friday, that safe evacuations from Kabul are the alliance’s top priority, along with keeping the airport in operation.

His comments came in light of a statement by the foreign ministers of the member states after a virtual crisis meeting to discuss the situation in Afghanistan.

“The situation remains difficult and unpredictable,” Stoltenberg said. “The main challenge we face is ensuring that people reach and enter Kabul airport.”

On Twitter, Stoltenberg also said today that NATO forces in Afghanistan “will continue to coordinate the evacuation,” adding that “the Taliban must fulfill their obligations on terrorism, human rights, and freedom of passage.”

“We will not allow any terrorists to threaten us from Afghanistan,” he added.

Stoltenberg expressed gratitude towards the US, UK, and Turkey for maintaining security at Kabul airport.

NATO foreign ministers took part in a virtual meeting on Friday to discuss the situation.

In a related context, a NATO official said that “more than 18,000 people have been evacuated from Kabul since the Taliban took over the capital,” adding, “But thousands of people eager to flee the country are still crowded at the airport.”

It is noteworthy that after nearly two decades, NATO completed its military operations in Afghanistan and withdrew most of its forces from the country.

But the alliance still maintains a diplomatic representation in Kabul and operates from its headquarters in Brussels as a forum for coordinating domestic actions in Afghanistan, such as evacuating citizens.

Last Tuesday, NATO said that the Taliban must not allow “Afghanistan to become a breeding ground for terrorism again,” warning that “the alliance still has the military power to strike any terrorist group from a distance, even though it stepped down.”