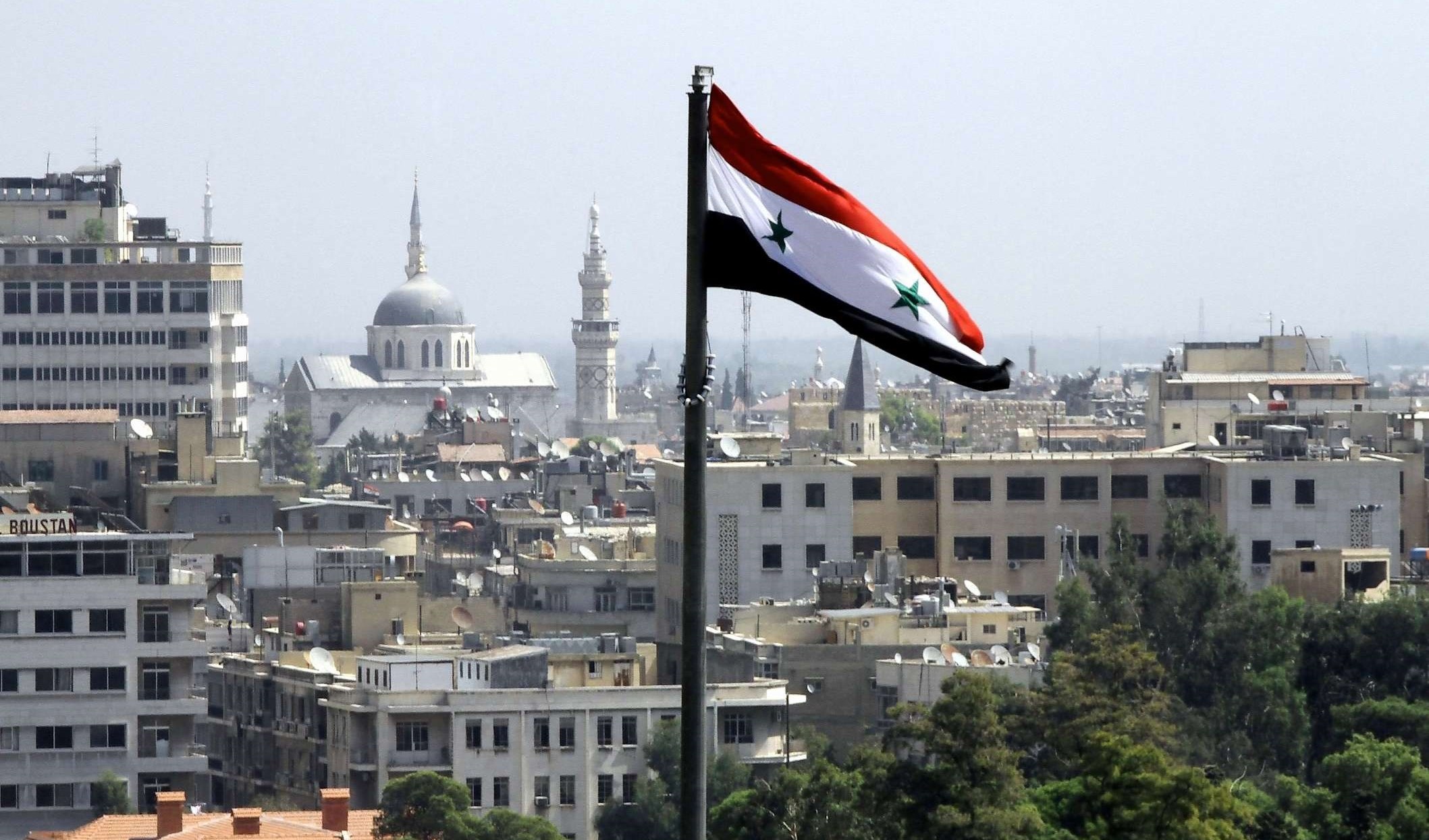 The Syrian Foreign Ministry demanded the UN and SC to bear their responsibilities and take stern and immediate measures to prevent repeated Israeli aggressions against Syria. It also demanded that they force Israel to respect the “Agreement on Disengagement” and hold it accountable for its terrorism and crimes against the people of Syria, Lebanon, and Palestine.

The Ministry also said on Friday that the latest Israeli aggression comes at a time when roles are being exchanged between all the parties involved in the shedding of Syrian blood, and it is aimed at raising the morale of terrorists in the regions occupied by US and Turkish forces and the terrorists in Daraa.

The Foreign Ministry’s statement was in the aftermath of “Israel’s” aggression against Syria yesterday, as explosions were heard in Damascus on Thursday after Syrian air defenses intercepted the enemy targets.

Al Mayadeen correspondent pointed out that the Syrian air defenses intercepted enemy targets in the Damascus and Homs countrysides, confirming that “the Israeli aggression targeted regions northwest of Damascus and the area surrounding the Damascus international airport,” coming from southeast Beirut.

Lebanese President Michel Aoun commented on the aggression, informing the United Nations Special Coordinator in Lebanon, Joanna Wronecka, that “Israel’s” violation of Lebanese airspace was a new breach of Lebanese sovereignty and Resolution 1701, stressing that “this requires swift action by the United Nations to ensure that such acts are put to a halt and never happen again.”