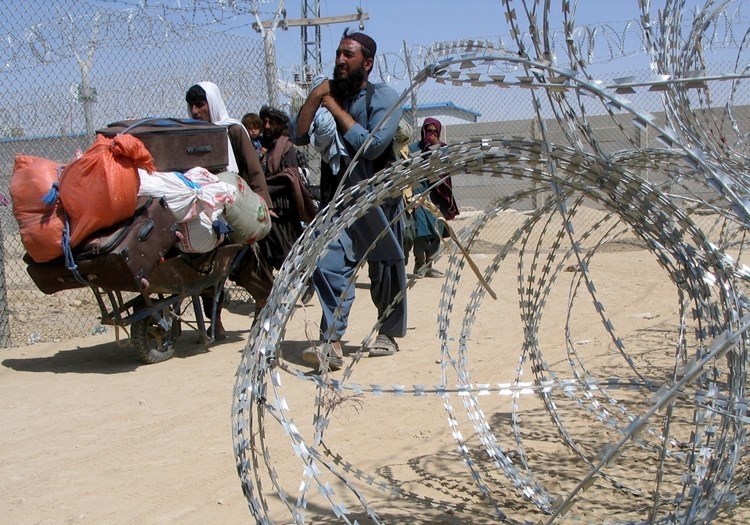 The World Food Program representative in Afghanistan Mary Ellen McGorty said that “one in three people” suffer from food insecurity in Afghanistan due to several factors linked to the war in the country and the repercussions of climate warming.

In addition to the conflict, Afghans suffer from an acute food crisis. Officials said during a telephone conversation with AFP that 2021 was very difficult.

The economic repercussions of Covid-19 added to the people’s suffering from the second drought in three years, which people “didn’t fully recover from.”

McGorty explained that wheat crops witnessed “a decline of 40% due to the driest winter in 30 years. Little snow fell on Kabul this year,” so the amounts of water caused by the melting of these snows are minimal, which impacted the livestock.

She said that the situation was exacerbated by the ongoing conflict in the country, with “farmers unable to harvest and fleeing their homes,” while fields and orchards were “destroyed”.

The World Food Programme official added that the destruction of infrastructures such as bridges, dams, and roads impedes the arrival of food.