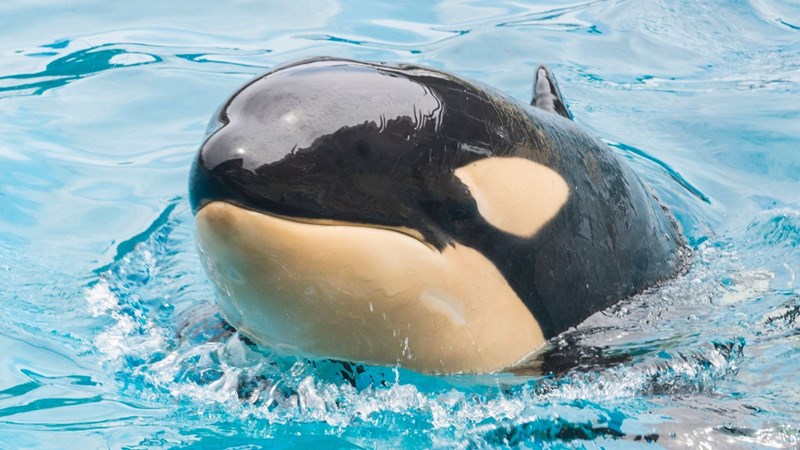 The six-year-old whale, Amaya, died Thursday and the cause of death will not be revealed until postmortem examination results conclude, which can take weeks.

Amaya started to show signs of illness on August 18, and animal care specialists and veterinarians immediately started treating her. Despite the efforts of her care team, the condition of Amaya continued to fall quickly. Her death was unexpected and sudden.

The youngest of 10 whales, Amaya spent time with her mother Kalia and father Ulises in San Diego Park, according to the SeaWorld website.

The name Amaya refers to “night rain,” the website said. It was also added that SeaWorld owes Amaya credit for helping researchers not only study wild populations, but also to gather and share important information regarding calf development.

According to the SeaWorld website, the orca inspired millions of guests to learn about the amazing species.