Home Politics Congress: Russia and China Are a Threat to America in Space 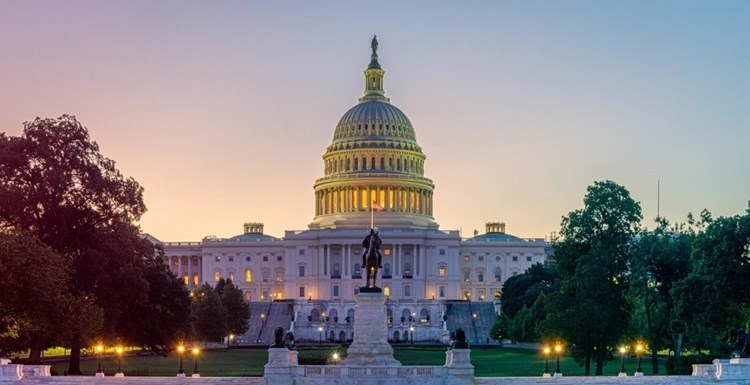 In a new report, the US Congress declared that Russia and China represent a potential threat to the United States in space.

The Russian Space Agency had accused Washington of setting the grounds for the control of other planets, especially as it considers space “a global commons.”

Earlier, the Head of the Russian Space Agency, Dmitry Rogozin, indicated that Moscow will withdraw from the International Space Station in 2025 if Washington does not lift the sanctions it imposed on the latter’s space sector, which impede the launch of Russian satellites.

Rogozin noted that Russia is “working to establish a space station” of its own, far from the International Space Station.

On the other hand, China had successfully launched the Shenzhou-12 manned spacecraft with three astronauts on board to the Chinese space station, which is currently being built, rendering China the third country in the world to send humans into space.