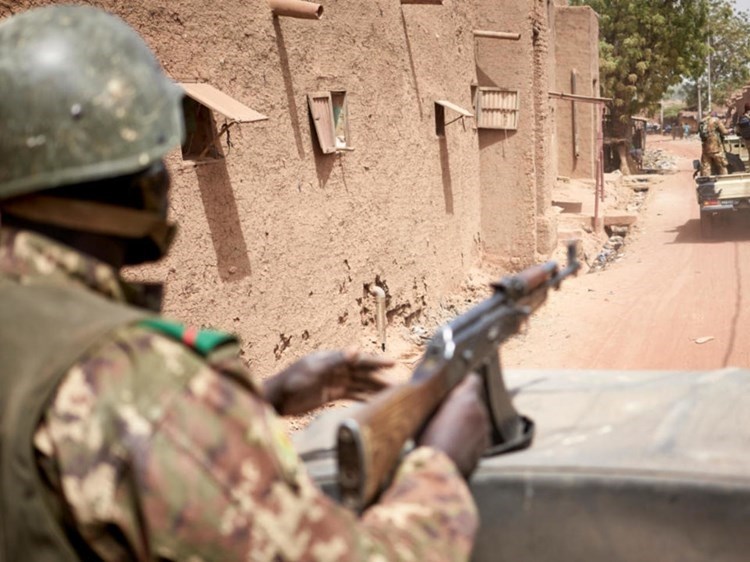 At least 16 people were killed in an attack on a village in southwestern Niger, where terrorists carried out repeated attacks this year that killing dozens of civilians, a Nigerian security source reported on Saturday.

Mayor Halidou Tsebo said that during Friday prayers, unidentified gunmen opened fire in Thiem Village in the district of Tillabri, killing 16 people, according to Reuters.

Another security source confirmed the attack, saying that the death toll had reached 17, and the attack came after 37 civilians were killed, including 14 children, on Monday, in a village around the same area.

It is noteworthy that Human Rights Watch said in a report this month that armed groups in the regions of Tillabri and Tahoua in Niger killed more than 420 civilians and expelled tens of thousands from their homes in 2021.

The attacks took place as part of a broader conflict stretching across the border regions of Mali, Burkina Faso, and Niger in the African Sahel region; areas that militants linked to “al-Qaeda” and “ISIS” are seeking to control.