Home Politics Newsweek: US to Release Afghan Leader in Exchange for American Hostage 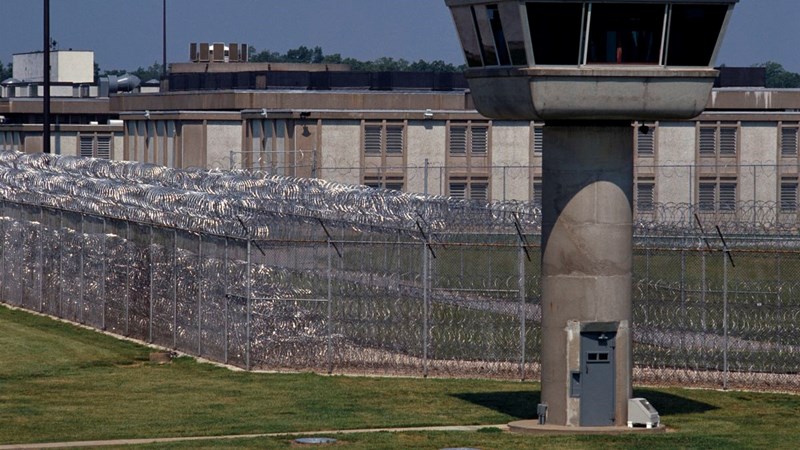 US magazine Newsweek revealed that Joe Biden’s administration is ready to release an Afghan leader who has been lying in a US federal prison for 16 years.

In return, the US administration demanded the release of the last American hostage in Afghanistan, provided that the Taliban produce a proof of life.

On the other hand, Biden warned that ISIS seeks to target Kabul airport and attack US forces. Biden added that the airlift that the US initiated to evacuate its citizens, Western nationals, and Afghan citizens who cooperated with its forces, “must end soon.”

In turn, Pentagon spokesman John Kirby confirmed that the retrograde of our non-combatant operation in Afghanistan” has not been ordered … “nor would it need to be ordered at this stage in the operation.”

“Our mission remains the same, as you heard from the president today, it’s on the same schedule,” Kirby added. “We are focused on evacuating as many people as we can before the end of the month.”

US President Joe Biden said that the success of the airlift mission in Afghanistan will depend on the cooperation of the Taliban Movement, adding that he asked military leaders to have a contingency plan prepared in case the deadline had to be extended.