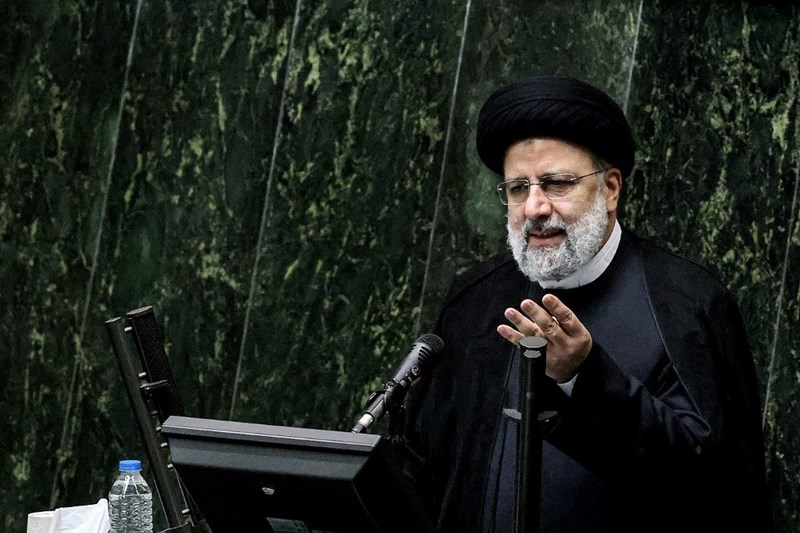 The Yemen Supreme Political Council President, Mahdi al-Mashat, received a thank-you letter from Iranian President Ebrahim Raisi in reply to his congratulatory letter on his victory in the presidential elections.

Al-Masirah reported that the Iranian President lauded the steadfastness of the Yemeni people against the aggression for the 7th year in a row, stressing his country’s solidarity with the Yemeni people’s plight in their battle against the brutal blockade and acts of aggression. He also stressed his keenness on expanding the horizons of cooperation between the two brotherly countries and peoples in different fields, in service of their common interests.

The Iranian President had received, early this month, “Ansar Allah” Spokesperson Mohammad Abdul Salam, who headed the national Yemeni delegation. During the meeting, President Raisi said that the epic resistance and steadfastness the Yemeni people have embodied so far have astounded the world.

Raisi had declared in his inauguration speech on August 5 that his administration “will stand beside the oppressed wherever they may be, in Europe, America, Africa, Yemen, Syria, or Palestine.”