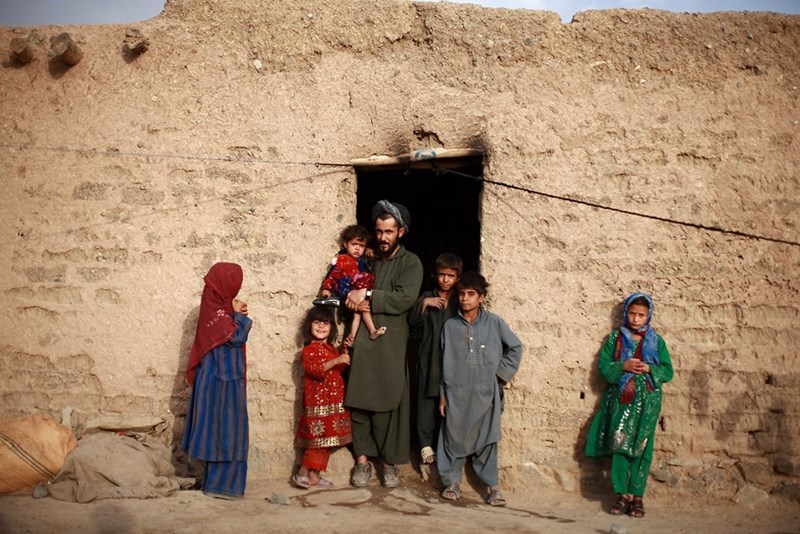 Yesterday, Tuesday, the World Bank announced the suspension of aid to Afghanistan after the “Taliban” took power in the country, noting that at the same time, it is in search of ways to continue to support the Afghan people.

“We have paused disbursements in our operations in Afghanistan and we are closely monitoring and assessing the situation in line with our internal policies and procedures,” a World Bank spokesperson told the AFP. She also cited concerns over how the Taliban’s takeover will impact “the country’s development prospects.”

The spokesperson did not clarify how much the World Bank was supposed to pay before the Taliban seized power in Kabul, noting that the Bank had been financing about 20 development projects in Afghanistan before the suspension decision was made.

It is worth noting that on August 18, the International Monetary Fund (IMF) announced the suspension of aid allocated to Afghanistan due to the lack of clarity within the international community.

An IMF spokesperson told AFP that the suspension was due to “lack of clarity within the international community” over recognizing a government in Afghanistan, “as a consequence of which the country cannot access Special Drawing Rights (SDRs) or other IMF resources.”

The IMF was supposed to release the last installment of a $370 million loan to Afghanistan under a program approved on November 6, 2020, but caved to pressure from the US Treasury, which holds a controlling share in the fund.