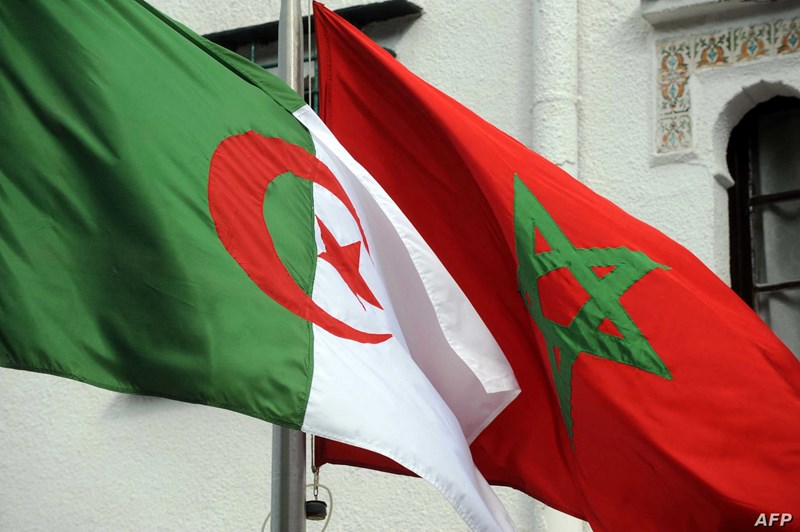 Morocco is to close its embassy in Algiers today, a Moroccan official source said, after Algeria severed ties with the kingdom over what it said were “hostile actions”.

The embassy “will close, and the ambassador and all staff will be repatriated to Rabat”, the source told AFP, adding that the Moroccan consulates in Algiers, Oran, and Sidi Belabbes “will stay open”.

Moroccan Prime Minister Saad Eddine El Othmani pointed out that his country looks at the higher interests of the Maghreb people in general and the Moroccan and Algerian peoples in particular.

In an interview with the Moroccan Maghrebvoices website, El Othmani stated that the return of relations with Algeria to normal is “an inevitable and necessary fate,” expressing deep regret over the recent development and wishing to overcome it soon.

Why did Algeria sever ties with Morocco?

Algerian Foreign Minister Ramtane Lamamra had announced on Monday that “Algeria rejects to be subjected to such acts and behaviors. Algeria also rejects the logic of the unilateral policies with their disastrous consequences on the peoples of the Maghreb region,” accusing Morocco of waging war against the Algerian people and its leaders.

“Since 1948, no Israeli official made a hostile declaration to an Arab country from another Arab country,” Lamamra urged.