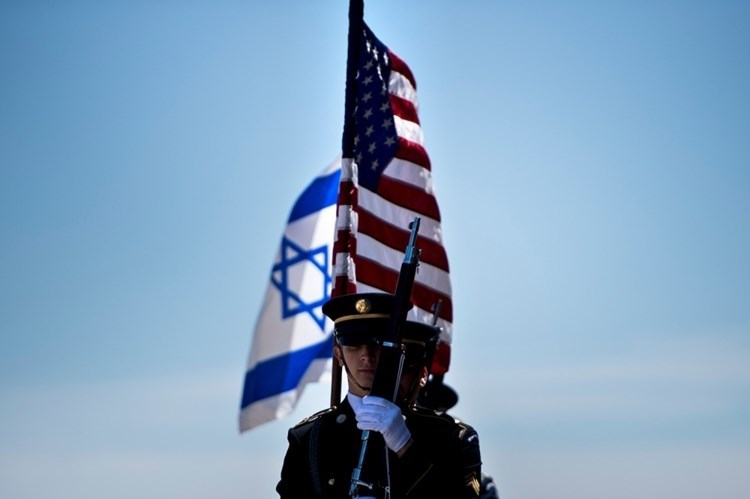 A poll conducted by Chicago Council shows a split on the Israeli-Palestinian issue in the United States.

This week, the first meeting between the two newly elected leaders, President Joe Biden and Prime Minister Naftali Bennett will set the tone for a new era of US-Israeli relations.

The conducted survey showed differences in ideas and divisions among the American public concerning the US policy toward “Israel”, heightened by the 11-day Israeli aggression on Palestine last May. It also revealed that the US public is sharply divided on key issues, such as the Israeli-Palestinian issue, support for a Palestinian state, and restrictions on the uses of military aid to “Israel”.

– Americans prefer to be neutral on the Israeli-Palestinian issue (58% no side, 32% choose to side with the Israelis, 8% with the Palestinians).

– Americans think either an independent Palestinian state on the West Bank and Gaza (56%) or a one-state solution in which Israelis and Palestinians are treated as equal citizens (60%) is acceptable. Relatively few say the status quo is acceptable (26%).

– On the issue of restricting US military aid to “Israel” to prohibit its use in military operations against Palestinians, 50% were in favor, while 45% were against. Democrats favor these restrictions (62%, 32% oppose), while Republicans are nearly the mirror opposite, with six in 10 opposing them (61%, 32% favor).

50% of the American people are in favor of restricting US military aid to “Israel” to prohibit its use in military operations against Palestinians, a Chicago Council survey revealed.