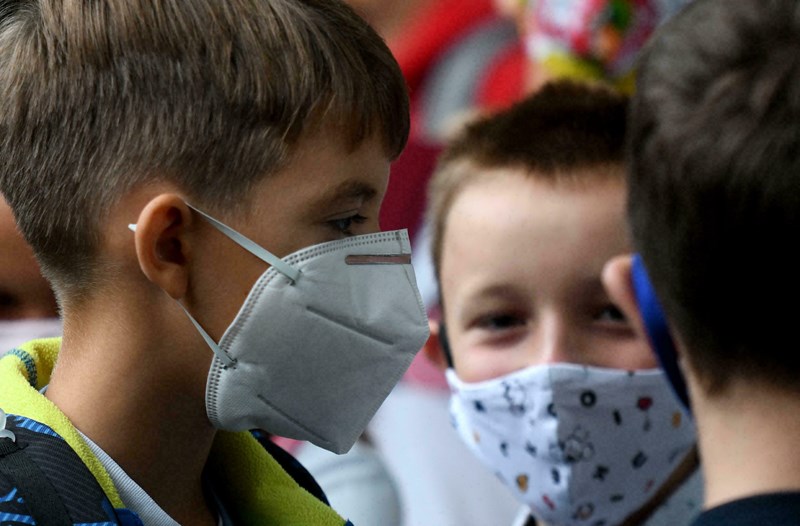 The reopening of schools and surge in COVID-19 cases due to the rapid spread of the SARS-CoV-2 delta variant has reawakened parental and legislator concerns about children’s safety.

Children and adolescents, like adults, are vulnerable to SARS-CoV-2 infections. Kids are more likely than adults to be asymptomatic or have moderate symptoms, although a small number of children may develop a serious illness.

In this context, the Medical News Today newsletter mentioned that the evidence indicating variations in kids’ susceptibility to developing SARS-CoV-2 and their ability to disseminate the virus compared to adults has been highly variable.

The newsletter added that children were less likely to be screened for SARS-CoV-2 during the early phases of the pandemic since they have milder symptoms and testing was limited to symptomatic cases. Because of the selective screening of people with symptoms, the number of children infected with SARS-CoV-2 was underestimated.

Moreover, lockdowns were also likely associated with the shutdown of schools and childcare facilities at the same time. As a result, children only had limited exposure to the virus, resulting in a lack of data on pediatric SARS-CoV-2 infections.

Researchers from Public Health Ontario in Canada started comparing the risk of SARS-CoV-2 transmission to family members between younger and older children.

This research was conducted in the late summer and fall of 2020 when Ontario had fewer regulations in place and children were returning to school or childcare. As a result, the number of child cases increased throughout this time, allowing researchers to assess children’s potential to spread the virus.

As a result, young children, especially those aged 0–3 years, were shown to be more likely than adolescents aged 14–17 years to transmit the virus to household members, according to the study.