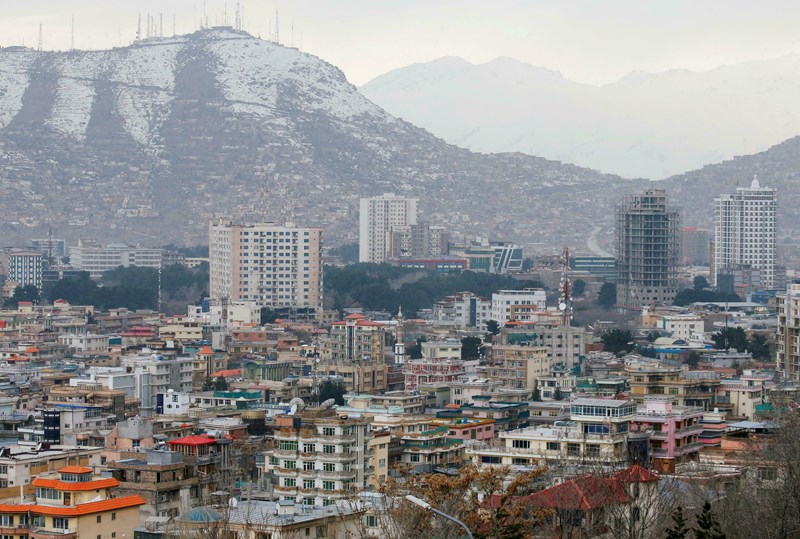 AFP reported Sunday that a blast was heard in the Afghan capital, Kabul.

As per Sputnik, one of their correspondents on the ground reported that the blast occurred near the Kabul airport. A security source at the Kabul police told Sputnik that the blast was due to a rocket hitting the capital’s 15th district.

A Taliban official announced Sunday that the movement is working with the US forces withdrawing from Afghanistan to hand over the authority over the Kabul airport.

This explosion came three days after an attack shook the Kabul airport, which the western forces are using to complete their evacuations from the country.

Yesterday, United States President Joe Biden warned of a ‘highly likely‘ attack on the Kabul Airport within the next 24-36 hours. Biden revealed that his military commanders informed him of that during a briefing.

Biden also noted that the situation in Afghanistan is still “extremely dangerous.”