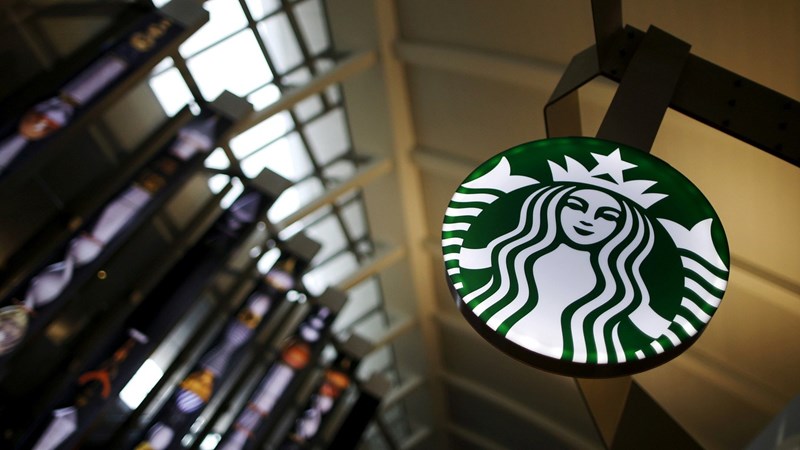 Starbucks has 8,000 branches in the US and still counting…So it should be relatively easy for it to allow its workers to unionize, right?

If it were right, these 50 Starbucks employees in Buffalo, New York, wouldn’t have struggled this much to form a union in a clear clash with the giant coffee corporation’s interests.

In a letter to the Starbucks CEO, Kevin Johnson, the group announced its plan to form Starbucks Workers United, an organization committee that is bound to cover all branches across the US.

Starbucks is notorious for its record of opposing unionization and regularly firing employees attempting to do so. As recently as the start of August, the court ruled the firing of two workers for attempting to unionize in Philadelphia.

Additionally, former CEO Howard Schultz strongly lobbied Congress against labor law reforms when he was head of the corporation all while abruptly fending off all forms and attempts at unionizing at the stores.

So much for a company prying itself on considering employees “partners” rather than workers.

In response to Starbucks’ lengthy record of union dismantling, the workers forming Starbucks Workers United called on the company to agree to fair election principles, including refraining from meddling or intimidating the workers.

Kayla Sterner, a Starbucks worker who signed the letter, criticized the shortsightedness of the company by saying: “They don’t have a company without baristas making the coffee.” Commenting on the understaffing crisis that occurred during the COVID-19 pandemic, she noted that the stores “have been so understaffed” that employees had to pick up all the slack by themselves.

Behold the age of capitalism, where unionization becomes an act of rebellion.