Home Politics The Pentagon: Washington Monitoring the Threats Surrounding its Forces in Kabul 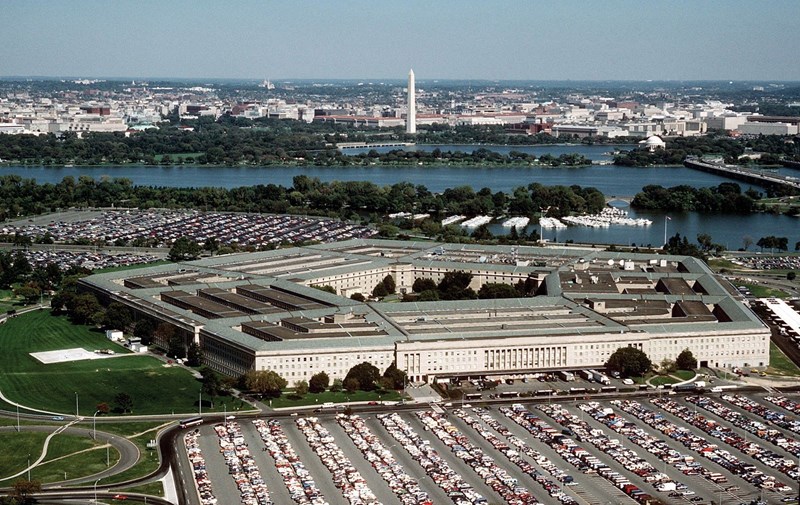 The US Department of Defense announced that the US forces have begun withdrawing from the Kabul airport and are working to transfer their equipment.

John Kirby, the Pentagon spokesman, confirmed during a press conference that Washington is monitoring the threats surrounding its forces in Kabul at the moment, at a time when it began to withdraw from the airport.

For his part, the Pentagon’s deputy director of regional operations, William Taylor, divulged that the transfer of military equipment by aircraft is currently underway.

On Saturday, a US official revealed that the number of US forces at Kabul Airport decreased from 5,800 to less than 4,000.

Reuters quoted the official, who spoke on condition of anonymity, saying he “does not believe that the airstrike carried out by a drone on Friday actually hit a prominent ISIS-K attack planner,” while noting the possibility of future US military operations in Afghanistan.

In contrast, US President Joe Biden warned of a ‘highly likely’ attack on the Kabul Airport within the next 24-36 hours, stressing that the attack on Islamic State fighters in Afghanistan was “not the last.”

Simultaneously, the US Republican Party launched a campaign against President Joe Biden, calling for his “resignation” due to the Afghan crisis, and the killing of 13 American soldiers in the attack on Kabul Airport.