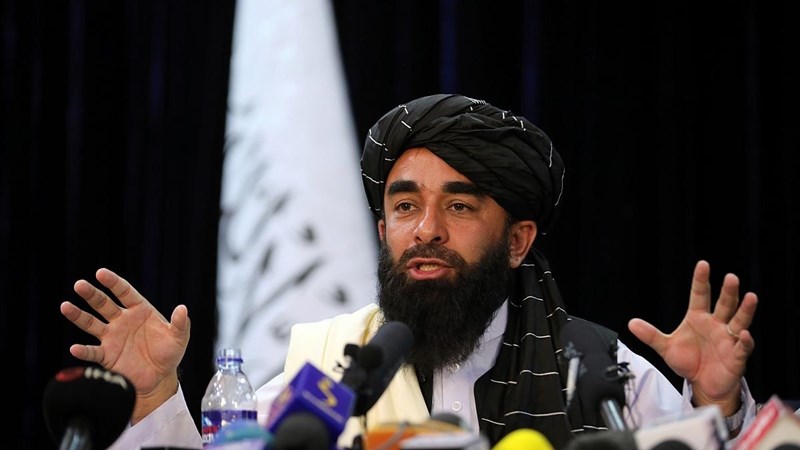 The Taliban Preparing to Announce Government

The Taliban’s spokesperson, Zabihullah Mujahid, announced the formation of a new Afghan government next week, anticipating the end of the economic crisis.

In an interview with Reuters, Mujahid condemned the US raid that killed two ISIS militants after a suicide attack near Kabul airport.

The US Department of Defense announced the killing of two ISIS militants on Saturday, after the group claimed responsibility for the explosion in Kabul last Thursday which killed more than 100 people, including 13 American troops.

A Taliban official, who asked to remain unnamed, divulged to Reuters on Sunday that the Taliban is awaiting the final signal from the Americans to take full control of the Kabul airport.

The official detailed the inclusion of technical experts and qualified engineers ready to manage the airport.

Earlier, two Turkish officials told Reuters that the Taliban have asked Turkey for technical assistance in running Kabul airport after the departing of foreign forces, though Ankara’s military must also withdraw by the end of August deadline.