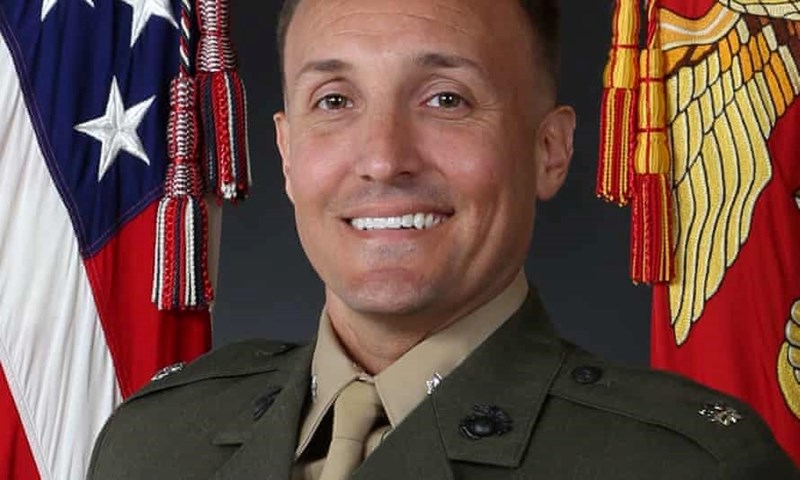 US Marine Fired After Video Demanding ‘Accountability’ Over Afghanistan

A US Marine lieutenant colonel who demanded accountability from the military’s top brass over the withdrawal from Afghanistan in a video has been fired and will leave the elite US military corps.

US Marine Corps lieutenant colonel Stuart Scheller posted a video to Facebook and LinkedIn on Thursday, the day 13 US service members, 11 of them Marines, and as many as 170 Afghans, were killed in a bomb attack at the airport in Kabul.

“Not making this video because it’s potentially an emotional time,” Scheller voiced in the video. “Making it because I have a growing discontent and contempt for … perceived ineptitude at the foreign policy level… and I want to specifically ask some questions to some of my senior leaders.”

Scheller denounced the commandant of the Marine Corps, David Berger, for a memo sent to marines about how they might feel about the US presence in Afghanistan after nearly two decades.

“I’ve killed people and I seek counseling and that’s fine,” Scheller said. “There’s a time in place for that. But the reason people are so upset … is not because the marines on the battlefield let someone down … people are upset because their senior leaders let them down. And none of them are raising their hands and accepting accountability or saying, ‘We messed this up.’

The video quickly went viral. In the first 10 hours, it received over 70,000 views and 6,000 shares on Facebook and LinkedIn, eliciting both praise and criticism in the more than 1,000 comments.

Scheller is not alone. Many ex-US Marines have expressed anger with the hasty withdrawal from Afghanistan.

Charlie Reeder, who was a corporal in the Marines, served two tours in Afghanistan as a heavy machine gunner and a third as a defense contractor for AECOM, a global infrastructure firm. He admits that he has struggled to assess the merit of the US presence in Afghanistan.

Leaving Afghanistan without securing the safety of Afghans would hurt America’s credibility around the world, says Reeder.

“Nobody will ever trust us again if that’s what we do,” he said

On his account, California carpenter Steve Nikoui, father of a slain US marine in the Kabul airport explosion, expressed flashes of anger along with his anguish, adding that he doesn’t have much love for President Joe Biden at the moment.

“I blame my own military leaders… Biden turned his back on him. That’s it.”