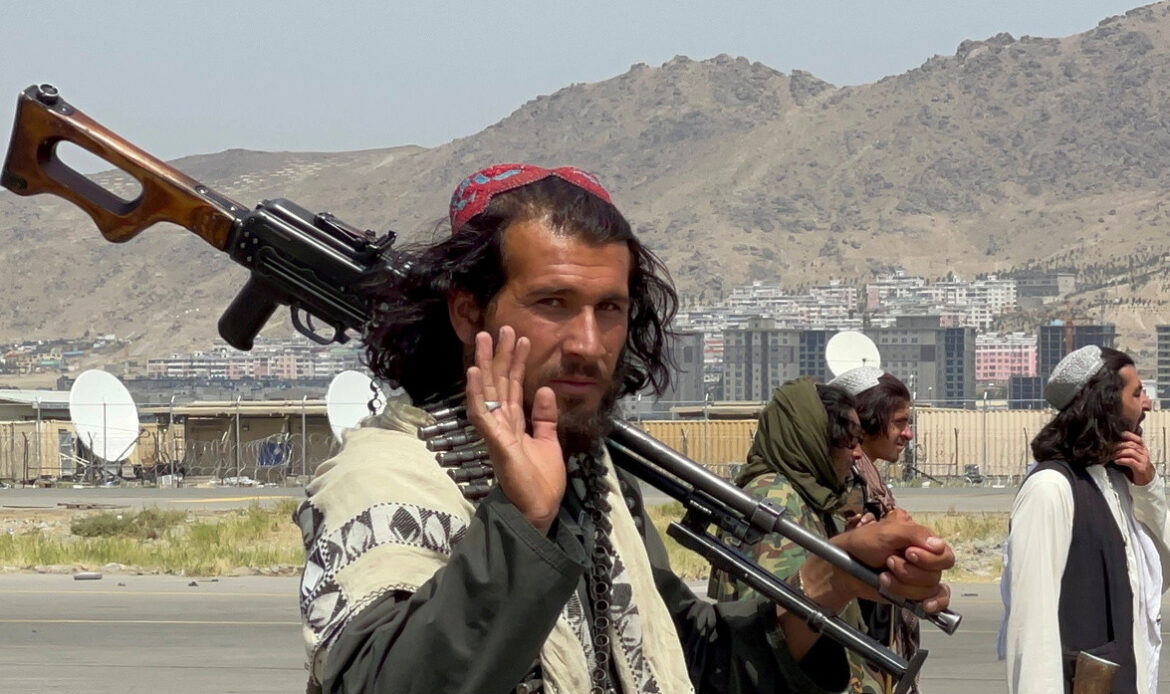 The conversation, audio and transcripts of which were obtained by Reuters, took place on July 23, three weeks before the Taliban captured Kabul and forced Ghani to flee the country.

Biden urged his Afghan counterpart to fix the country’s image in terms of its capability of fighting the militants after the US withdrawal.

I need not tell you the perception around the world and in parts of Afghanistan, I believe, is that things are not going well in terms of the fight against the Taliban.

The US president advised Ghani that, in order to “change perception,” Afghanistan’s prominent political figures should give a press conference, rolling out a new military strategy.

At the same time, Biden pledged to “make sure your government not only survives, but is sustained, and grows.”

The White House declined Reuters’ request for a comment on the call. The news agency also said Ghani’s staff did not respond to requests for comments.

According to Reuters, during the call Biden praised the NATO-trained Afghan armed forces as “the best military” that was “clearly capable of fighting well.” Biden voiced the same claim during a press conference earlier in July when trying to fend off questions from skeptical reporters who’d raised doubts as to whether the Afghan National Army could survive without American boots on the ground.

These fears proved to be true last month, when the Taliban captured the majority of Afghanistan’s provincial capitals in a sweeping offensive, entered the capital with little or no resistance on August 15, and seized a large arsenal of weapons, including US-made hardware.

The US evacuated more than 123,000 American nationals and allied Afghans from Kabul following the collapse of the Ghani government. The frantically organized evacuation was further marred by a suicide bombing outside the Kabul airport, which killed 13 US soldiers and more than 160 Afghan civilians. The last US soldiers left the country on Monday, following nearly two decades of fighting and occupation.

Biden, who was heavily criticized for the way he handled the withdrawal of troops, stood by his decision to pull the US forces out of Afghanistan by August 31. “I was not going to extend this forever war, and I was not extending a forever exit,” he said on Tuesday.