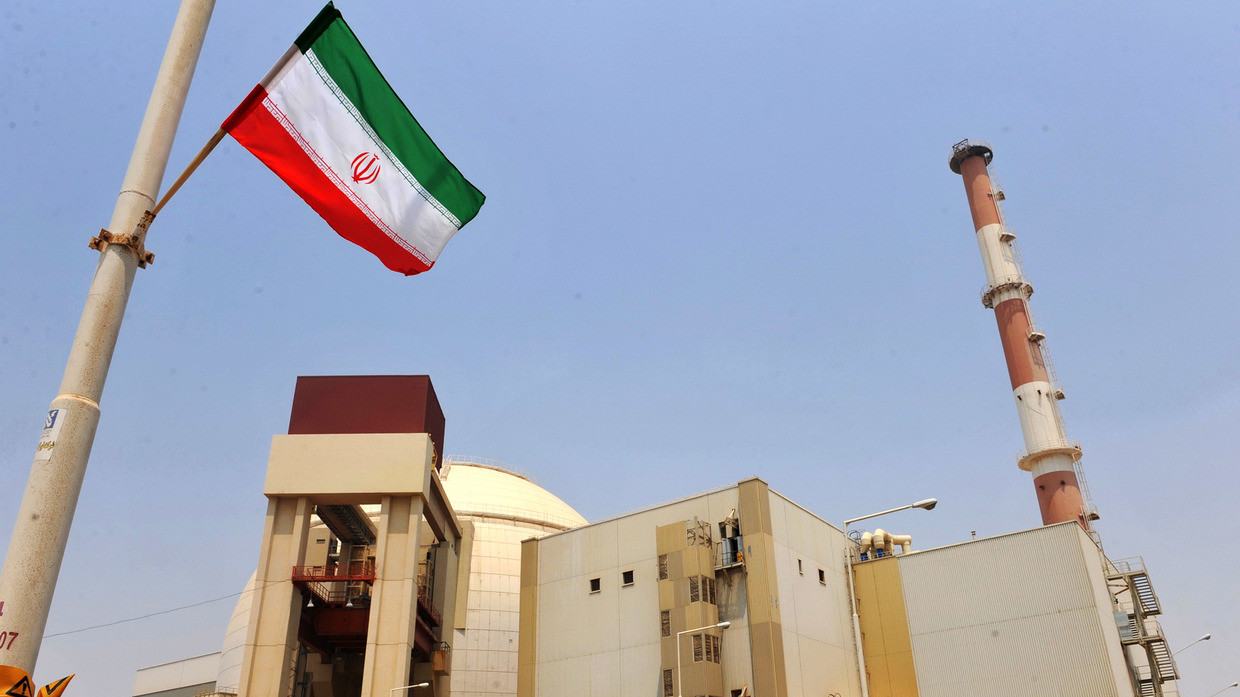 The German government has pushed for Iran to reenter stalled talks about the revival of the 2015 nuclear deal after reports that Iranian uranium enrichment levels have reached a new high.

Speaking at a media briefing on Wednesday, a German Foreign Ministry spokesperson said that Berlin “vehemently asks Iran to return to the negotiating table constructively and as soon as possible,” adding that time is running out for the talks.

“We [Germany] are ready to do so, but the time window won’t be open indefinitely,” they stated.

Germany is urging Tehran to rejoin talks about reviving the nuclear deal – or the Joint Comprehensive Plan of Action (JCPOA) – due to the increasing purity levels of its uranium enrichment, which is in clear defiance of its obligations under the plan.

The deal – originally signed in July 2015 by Iran, China, France, Germany, Russia, the UK, US, and EU – has crumbled since America’s unilateral withdrawal in May 2018 under then-president Donald Trump. Washington has reimposed a raft of economic sanctions on Iran since leaving the deal, and Tehran has increasingly breached the JCPOA terms set out to limit its nuclear development in exchange for sanctions relief.

The International Atomic Energy Agency (IAEA) reported in May that Iran had increased its uranium enrichment from 20% to 60% following an April explosion at its Natanz site, which Tehran blamed on Israel. The UN watchdog’s report prompted an alarmed response from the UK, France and Germany, which issued a joint statement raising “grave concern” over news of the enrichment leap.

Weapons-grade uranium – which is used to make the core of a nuclear bomb – is around 90% purity.